Veteran San Francisco Bay Area metallers SKINLAB have uploaded the second in a series of webisodes featuring behind-the-scenes footage from the making of their new album, “Venomous”. The disc, which will be released in October via Art Is War Records, was produced and mixed by Ulrich Wild. Also available is the previously released official visualizer for the album’s first single, “Overcoming”.

SKINLAB has just launched a West Coast tour. Support on the 12-date trek is coming from Canadian metal upstarts ARRIVAL OF AUTUMN. The tour kicked off on August 18 in Reno, Nevada and is making stops in Los Angeles, Seattle, and Denver before the final performance on August 31 in Sacramento, California. 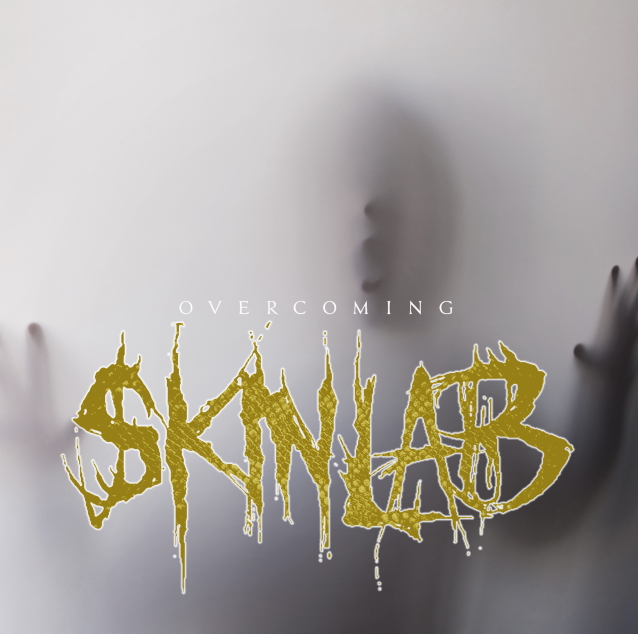