BONZ — the new band featuring original STUCK MOJO singer Bonz and former PRIMER 55 guitarist/bassist Curt Taylor — has released a lyric video for the title track off its debut album, “Broken Silence”. The track’s lyrics include many STUCK MOJO songtitles from Bonz‘s first tenure in the band which are cleverly crafted into a response to his initial firing from the group, an event that he had never publicly addressed before.

The reunited STUCK MOJO is working on material for its comeback album — the band’s first to feature the lineup of Rich “The Duke” Ward on guitar, Bonz on vocals, Corey Lowery on bass and Frank Fontsere on drums since 1998’s “Rising”.

Bonz was dismissed from STUCK MOJO in July 2006 over the frontman’s alleged substance-abuse issues which, according to a statement from Ward at the time, “affect[ed] [Bonz‘s live] performance,” in the process “transform[ing] a guy we loved into someone that no one in the band wanted to be around.” Ward added: “To gamble the band’s future on someone who is the source of such instability is not an option anymore.” Bonz was eventually replaced by Lord Nelson.

STUCK MOJO in 2010 parted ways with Austria’s Napalm Records, the label that released the band’s last two albums, 2007’s “Southern Born Killers” (originally made available in 2005 as a free download) and 2008’s “The Great Revival”.

STUCK MOJO‘s 2010 “Here Comes The Monster” tour of Europe featured Lord Nelson on the mic, Ward on guitar, Sean Delson on bass and Fontsere on drums. 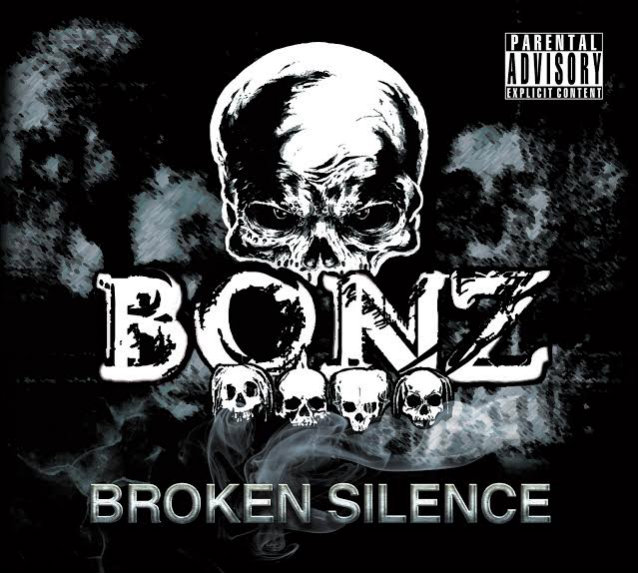