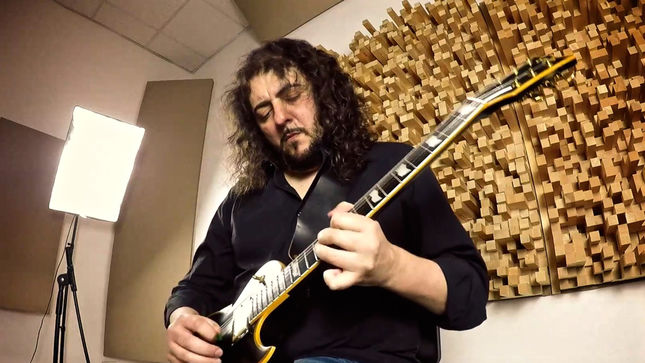 Rebirth is the first solo-album ever by Raff Sangiorgio. Guitarist of the long-running death metal band Gory Blister, with whom he wrote and published five full-length albums, Raff Sangiorgio debuts with a new one, for the first time as a soloist. The album is out now Sliptrick Records.

Sangiorgio performs the album track “Magic River” in the new video streaming below:

It is a one-man studio project, focusing on instrumental metal-rock songs with blues influences, in which Raff Sangiorgio wrote, produced, arranged and performed every single instrument, with particular focus, on the guitar work. This new album consists of nine original songs. 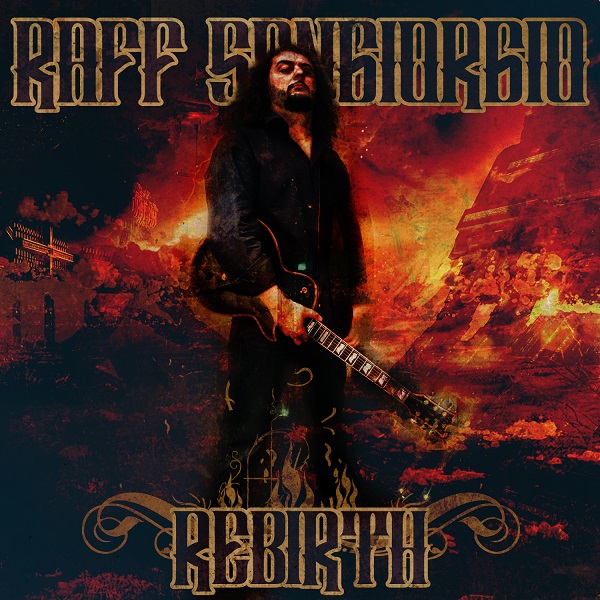