San Francisco Bay Area metallers MACHINE HEAD will release their ninth full-length album, “Catharsis”, on January 26, 2018 via Nuclear Blast. The follow-up to 2014’s “Bloodstone & Diamonds” was recorded with Zack Ohren (FALLUJAH, ALL SHALL PERISH) at Sharkbite Studios in Oakland, California.

The album is available for pre-order at this location.

The song “Beyond The Pale” can be streamed below.

MACHINE HEAD frontman Robb Flynn told Poland’s Interia.pl that “Beyond The Pale” was “the second song that we wrote for the record. It was just a simple four-minute song that we were, like, ‘Fuck, cool!’ It came together really fast,” he said. “Lyrically, it took me a while to get how I wanted to shape it. That was the one song on the record where I couldn’t get a theme for the song, like a lyrical theme. I went through seven different choruses, seven different subjects, seven completely different sets of lyrics. When it finally came to this last one, that’s when I knew it was it. ‘Kaleidoscope’ was the opposite. We literally wrote that in the studio. Me and Dave [McClain, drums] were messing around. It just came super-fast. I ended up going in there and I freestyled a bunch of the lyrics and that whole intro section was the second time I ever sang the song. It just poured out of me. I was really excited.”

He continued: “I think when you go to capture a record, you go into the studio and sometimes it can be a little bit of a sterile environment. You want to capture lightning in a bottle, but it’s hard, it’s the hardest thing to do. Many bands don’t do it. With [‘Kaleidoscope’], we just fucking captured it and it was crazy. You’re literally hearing the first day we ever played that song as a band. We captured it. I think you feel that energy. I think there’s an urgency there, there’s an excitement there. I don’t know if it would have been there if we worked on it for eight or nine months and then recorded it later.”

The North American tour in support of “Catharsis” will kick off on January 25 in Mesa, Arizona. 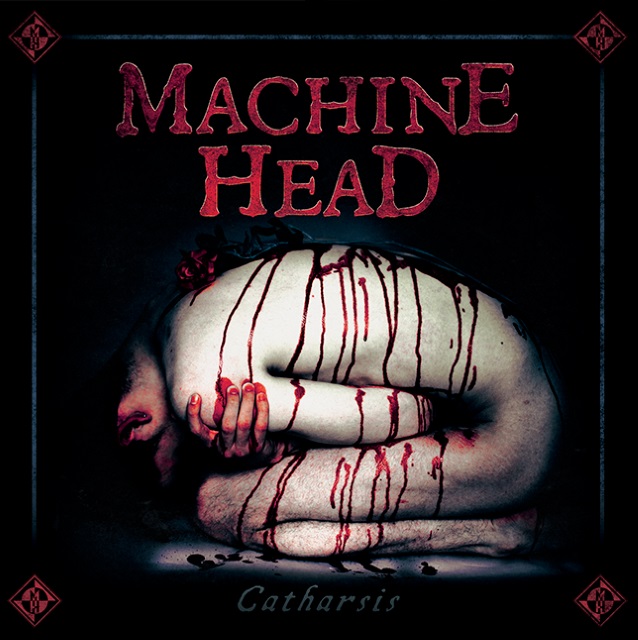