DuVall recently told the Rock 98-9 radio station about “Broken Lines”: “It’s a serious, serious album, man. I could not be more proud of this thing. We just pushed each other to new heights all around, and it’s amazing… It’s such a dynamic record, and it’s just so powerful. And these are some of the best lyrics that I’ve ever written, because I was pushed to write to this really cinematic soundtrack.”

Regarding GIRAFFE TONGUE ORCHESTRA‘s musical direction, DuVall said: “It has a lot of what people might expect in terms of heavy, progressive… a lot of riffing, a lot of stuff going on… A lot of beats per minute, a lot of beats per second. I mean, Thomas, he can scramble the eggs like nobody else. So there is a lot of that. There’s a feast for the senses. For all the musicians and musos out there, we’ve got you covered. But as much of that heavy, progressive stuff is there, there are also more, shall I say, straightforward, for lack of a better way of putting it, there’s more straightforward tunes, but they still have the drive and the attitude and the go-for-the-throat quality. But, you know, a couple of them you might even be able to dance to as much as headbang to. We all have eclectic tastes, and we wanted to represent all of that.”

Weinman told the “Rock Show” about GIRAFFE TONGUE ORCHESTRA: “This band has been the hardest thing I’ve ever had to do in my life. Many times I considered just giving up on it, because it just seemed like it wasn’t meant to be. From the very start, it was something that was just supposed to be fun and kind of casual, so, in essence, even if it didn’t work out, that would have been fine. For some reason, Brent and I kept just wanting to continue to try to find the right kind of chemistry to make this happen, and William actually was the first guy we ever talked to about singing with this project when it was just me and Brent, interestingly enough.” 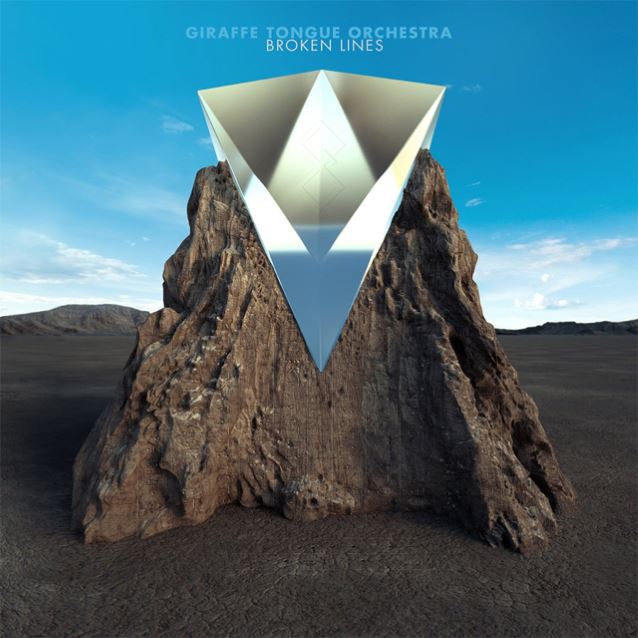