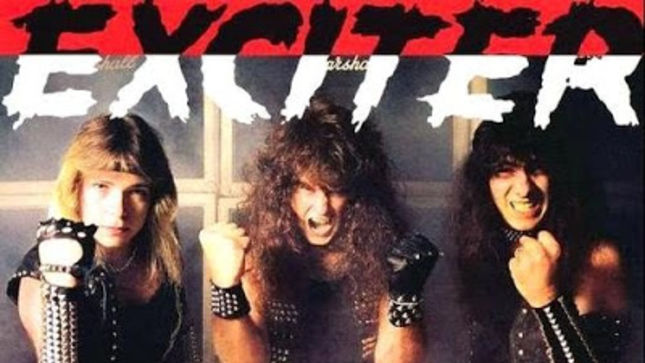 The latest episode of Radioactive Metal features a conversation with Exciter guitarist John Ricci as part of the Album Autopsy series. discussing the Long Live The Loud album.

“We first stepped onto the mean streets of Metaldom some thirty years ago. One of our first discoveries that captured our attention was our fellow Canadian countrymen Exciter. So when we started this Album Autopsy series, dissecting one of Exciter’s early classic platters was a no-brainer. So in this second instalment, we take a look at the band’s third release, Long Live The Loud. We are totally stoked that guitarist/founding member John Ricci dedicated an entire evening of his busy schedule to give us a complete rundown about the creation of this classic album. Mr. Ricci shares stories about songwriting, working in the studio, playing through a guitar legend’s amp and he also gives us tons of minutiae in a track-by-track rundown. He also shares a story about drinking with Lemmy in Montreal. The album may be 30 years old but the sentiment behind it is ageless. Long Live the Loud indeed! Horns Up!” 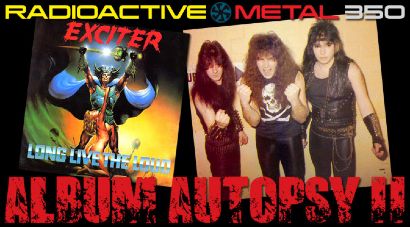 The show can be found here.