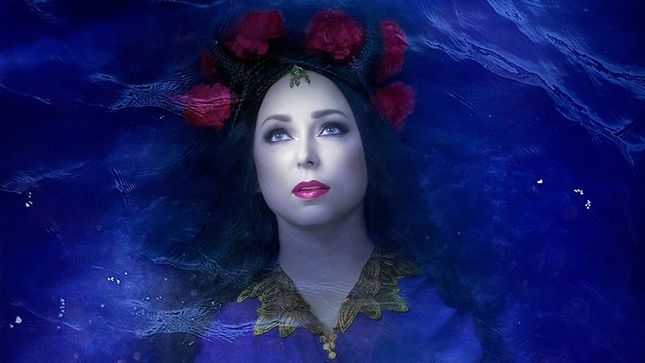 The cinematic metal band Dark Sarah will release their new album The Puzzle on November 18th in Europe and North America through Inner Wound Recordings.

Dark Sarah is a music project by Finnish metal band Amberian Dawn´s former vocalist Heidi Parviainen. During the years with Amberian Dawn, she released four studio albums and did several European tours. After parting ways with Amberian Dawn in late 2012, she started to build up her solo career and formed Dark Sarah. 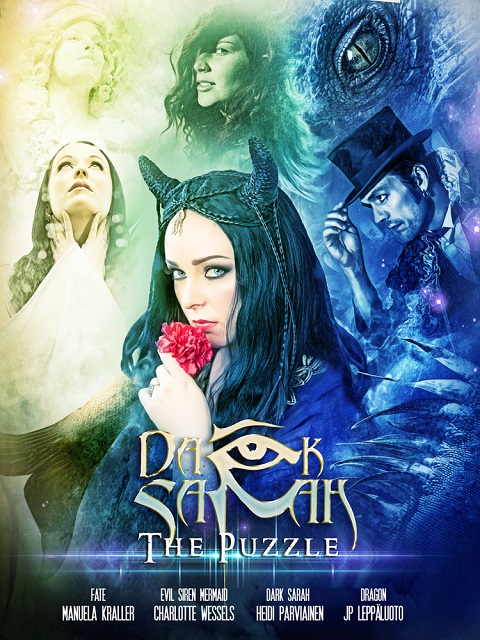 The debut album entitled Behind The Black Veil was released in May 2015 and led you through the psychological adventure of Sarah, who was hovering between her two personalities and changed to her evil side persona, Dark Sarah.

The new album The Puzzle is a concept album and it continues the story from Behind The Black Veil. The Puzzl” tells a story of Dark Sarah who has been send to an island where the banished souls live. To get off the island she needs to solve the puzzle and find three keys. 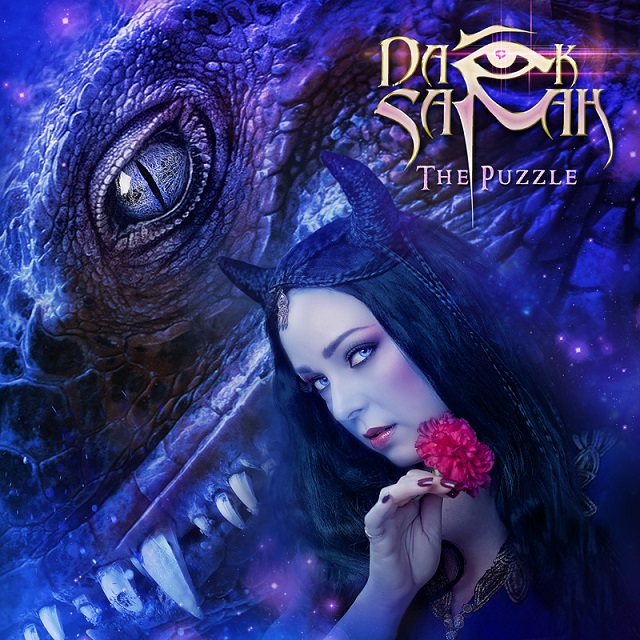