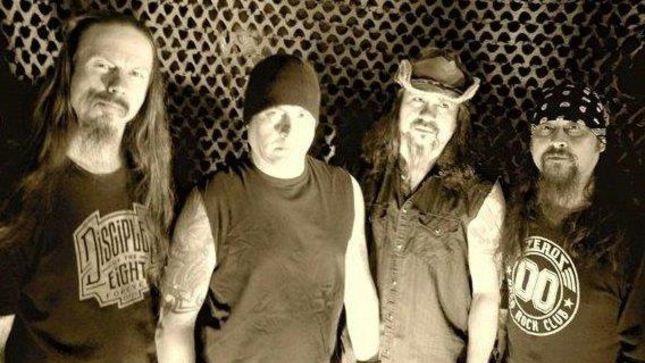 Texas-bred Pissing Razors “would like to officially and proudly welcome Geo Gomez as new bass player and band member into the group alongside Eddy, Joe and Mat for their upcoming 2015 new release and live dates. Geo has worked tirelessly to secure his spot as new bassist in the group and we are happy to have him join the journey that lies ahead with us. Are you ready for some heavy groove from Pissing Razors? Help us spread the plague! Dates to be announced very soon…” 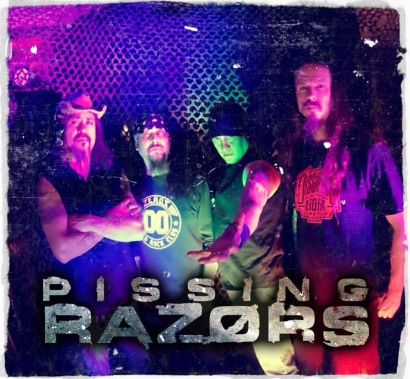