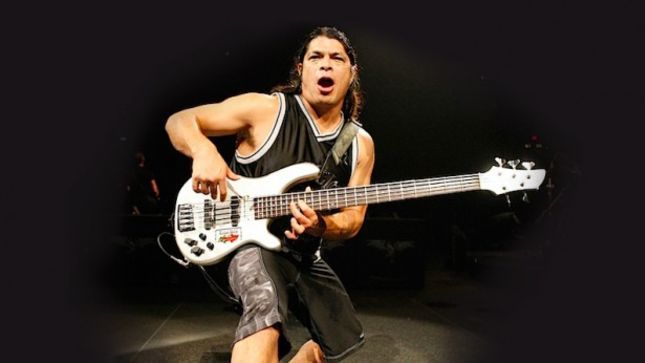 “Jaco Pastorius gave the bass a new voice. I mean he was very inspired by singers like Frank Sinatra. And in a lot of ways, maybe he wanted to be a singer himself. With the fretless bass, you have a different tone and different sound, a different dynamic to the instrument, so you can really make it sing. I always say that when I first heard ‘Portrait Of Tracy’, it really changed my life, because I didn’t know what kind of instrument it was.”

JACO is produced by Trujillo (bassist: Metallica, Infectious Grooves, Mass Mental) John Pastorius IV, Bob Bobbing, and John Battsek of Passion Pictures (Searching for Sugar Man, Project Nim) and marks the directorial debut of documentary filmmaker Paul Marchand and Stephen Kijak (Scott Walker: 30 Century Man, Cinemania). JACO incorporates interviews with musical visionaries including Sting, Joni Mitchell, Flea, Jerry Jemmott, Bootsy Collins, Wayne Shorter, Herbie Hancock, Carlos Santana and others with never-before-seen photos and films from the Pastorius family archive. This extraordinary film reveals the story behind Jaco’s life and music, both as a solo artist and member of Weather Report, the tragic arc of his demise and early death and the enduring influence and inspiration of his artistry and genius. 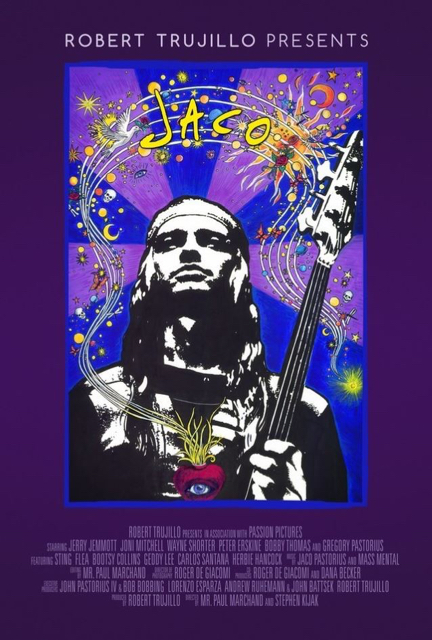 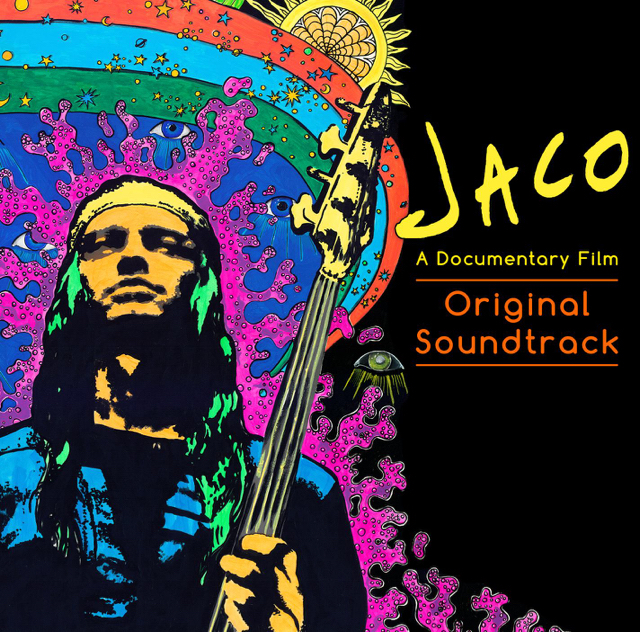