The fourth trailer for “Attack On Titan” from Dutch symphonic metal giants EPICA can be seen below. The EP will be made available outside of Japan on July 20 via Nuclear Blast Records.

Last December, Dutch symphonic metal giants EPICA surprised their fans with a very special covers EP titled “Epica Vs. Attack On Titan”. The release, which was only available in Japan, featured metal versions of the theme songs from the highly successful manga-series-turned-worldwide-aired anime “Attack On Titan”.

EPICA keyboardist Coen Janssen comments: “The ‘Attack On Titan’ EP is a project very close to my heart. More than ever, I was involved in arranging and producing and I am very proud of the result! Very cool to see how these Japanese anime songs turned into EPICA songs more and more every step of the way!!! I’m very excited that our ‘Attack On Titan’ EP will be available outside of Japan!” 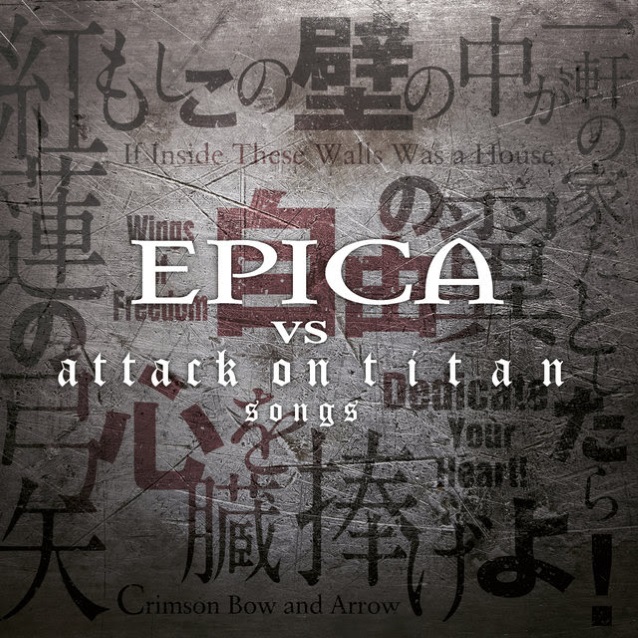