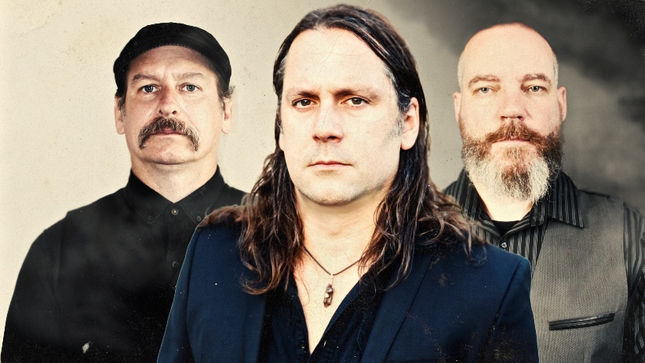 The self-titled debut album from mind-melting metallic jazz trio Brain Tentacles is a journey in improvised and structured experimental sound from three venerable scene veterans. A full album stream can be found below.

Brain Tentacles are masters of tension: the album moves unpredictably from mathy chaos to ponderous, juddering grooves that warp time in their wake, darting from one extreme to the other via insane rhythms and truly progressive, expansive songwriting. Occasional vocals (including a guest appearance from Oxbow’s Eugene Robinson) lend an even sharper edge to the album, which is sure to blow away fans of instrumental and vocal-driven music alike.

Brain Tentacles available now on CD/LP/Digital via Relapse Records. Physical and digital orders are available at this location. The album was produced by Sanford Parker (Minsk, YOB, etc) and features artwork by Jef Whitehead of Leviathan. 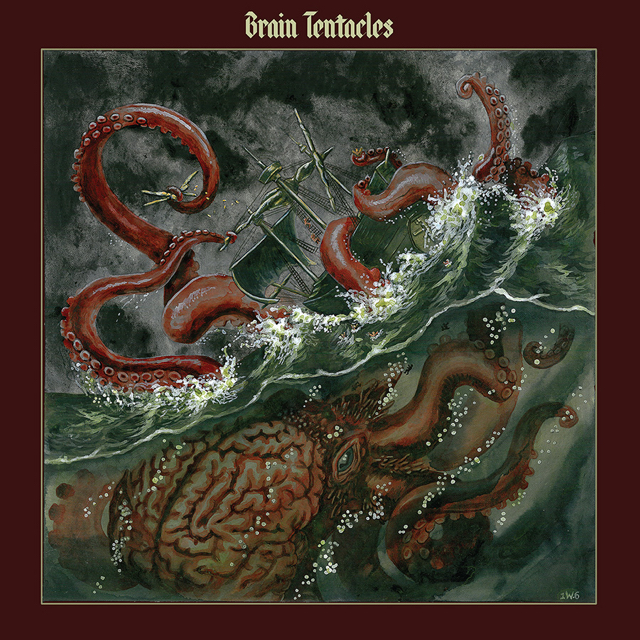 Brain Tentacles are supporting dissonant death metal legends Gorguts and stoner/prog heavyweights Intronaut on a month-long tour of North America. The tour kicked off in Boston on October 3rd and will trek through Canada to the US West Coast and back again.

Check out the tour poster below. 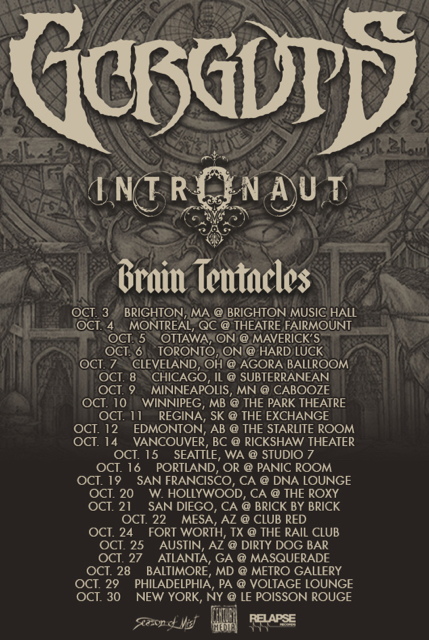