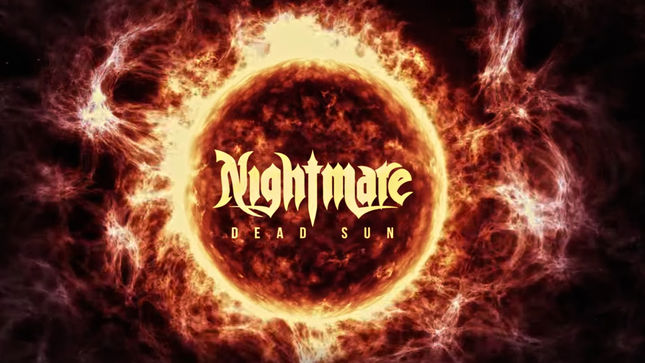 The album has been arranged in France by the band’s long time friend and producer Patrick Liotard together with Joost Van Den Broek (The Gentle Storm, Epica), produced and mixed by Joost Van Den Broek at Sandlane Studios in The Netherlands, and recorded at Noise Factory Studio in Belgium with Gerald Jans behind the desk. 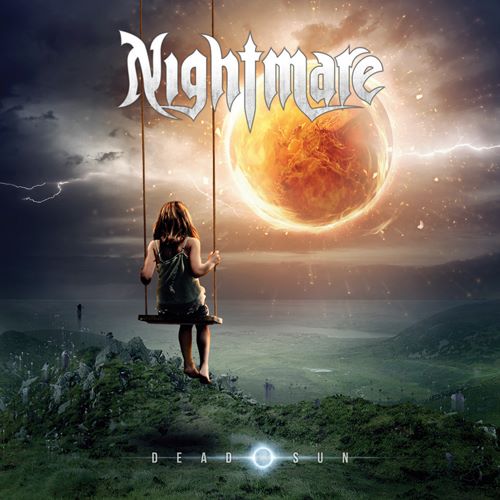