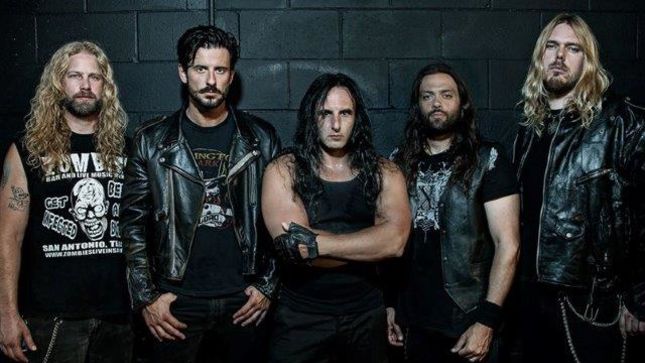 California thrash band Omicida is comprised of White Wizzard alumni Giovanni Durst on drums and Erik Kluiber on lead guitar, Devil You Know guitarist Roy Lev-Ari, as well as bassist Roman Kovalik, and Toronto based singer Giovanni Barbieri, making his debut in the video for “Disobey” as the group’s new vocalist.

Barbieri adds, “This is the style of metal that I favoured growing up as a kid. Ever since bands like Slayer, Anthrax, Death Angel, Testament, Sacrifice, Vio-Lence, and Exodus came out, I have always wanted to be a part of a band like this. When I got that email from Omicida informing me that I made the cut, asking me if I’d like to be the vocalist, there was no hesistation, it was like a dream come true, this is what I had wanted my whole life.” 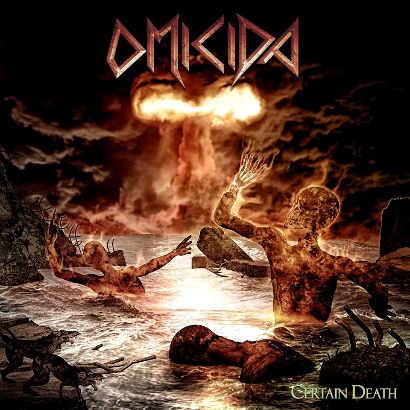