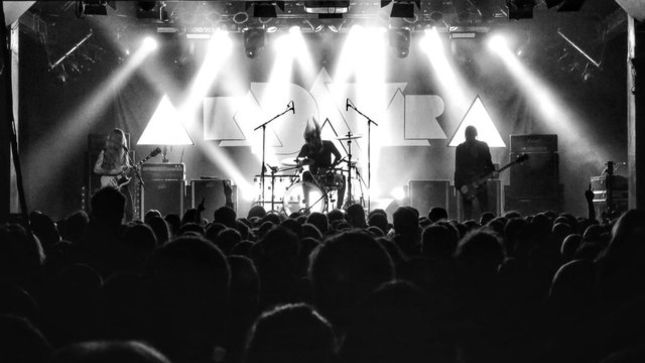 Berlin-based rockers, Kadavar, have recently finished the first part of their Berlin world-tour with sold out shows in South America, North America and Europe. After three months of touring and almost 100 shows, the band will take the first months of 2016 off to return for the second part of their tour at the end of March.

​The first tour dates for 2016 have been announced. 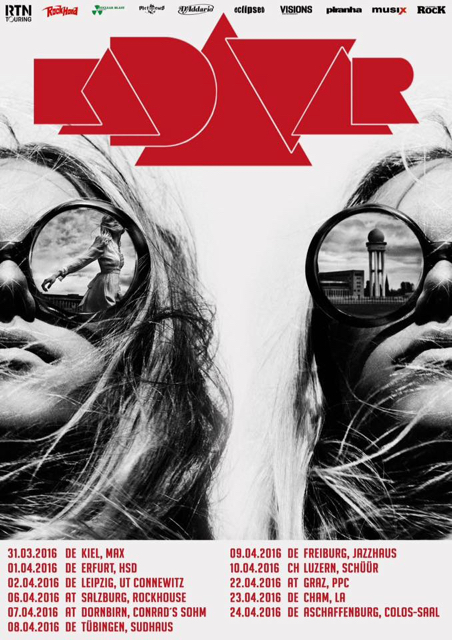 This Is the Time