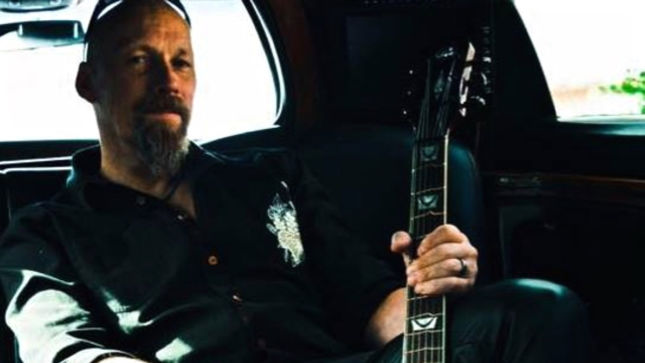 Janne Stark, guitarist from bands such as Overdrive, Grand Design, Constancia and Locomotive Breath, is back with his third tribute to the riffs of the 70s. This time he has again taken on some unsung heroes, but also some unsung songs by well-known heroes. How about The Hunt, Cain, Diamond REO, April Wine, Kansas, Rush, Neil Merryweather, Walter Rossi, Charlee, Captain Beyond, Boomerang, Triumph and Mother’s Finest?

The background for Mountain of Power came about when Grooveyard Records asked Janne to record a cover album. After long discussions the concept was clear. It was to be songs Janne grew up with and that affected him and his guitar playing, plus the song should not be one that had been widely or even ever covered before. Also, just doing a straight cover was not an option. You will find hidden riffs, sneaky flirts and songs that have been merged together. It all done with the greatest love of the original and without losing the 70s feel and analogue touch (only tube amps were used for recording guitars!). This album was mixed, mastered and co-produced by Danish guitarist/singer/producer Martin J Andersen, also known from the following bands: Blindstone and Meridian.

“Martin did an outstanding job mixing and mastering the album to absolute perfection. With this many guests, recording at various studios, he’s done an amazing job making it all blend perfectly together”, says Janne. 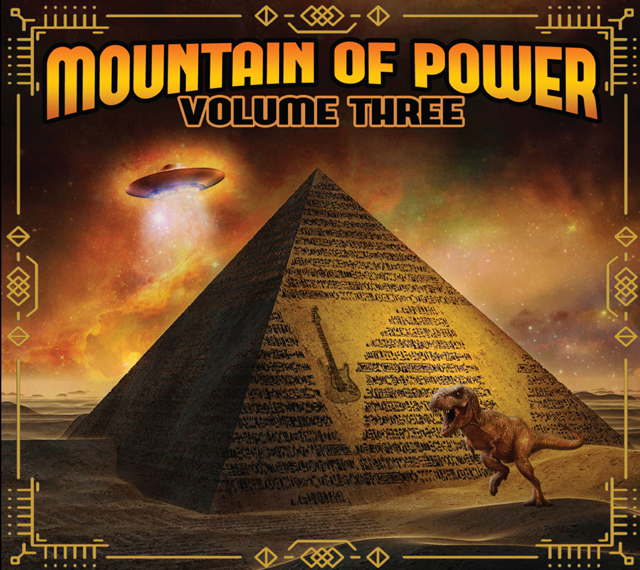 “She Flew Freely”/“If Only We Had Tried” – (The Hunt)
Vocals: Carl Dixon. Solos: Janne Stark

In 2016 Mountain of Power is also planning to take the riffs on the road, featuring Janne, Martin and drummer/singer Peter Hermansson plus guests.