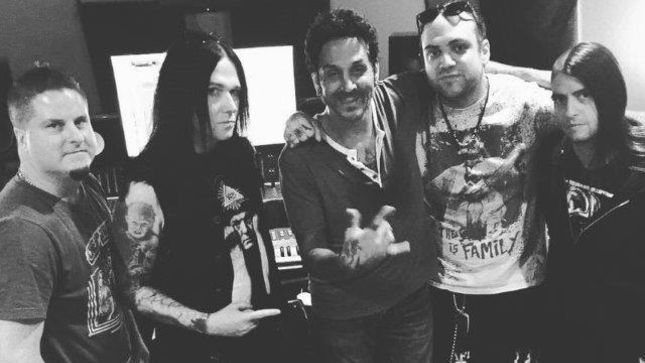 “Finished up drums today on the new album,” says Wednesday 13. “We had the honor of having (former Journey drummer) Deen Castronovo guest on a track. This album is gonna be so sick, you’re all gonna love it.” 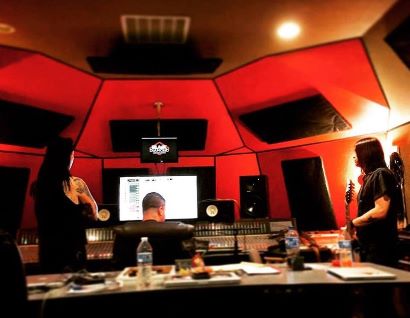 Wednesday 13, who mixes punk rock and metal with kitschy horror imagery and who is formerly one-half of The Murderdolls braintrust, is back on the scene and there is lots of activity taking place in his blood-spattered world.

Wednesday 13 will embark on a tour this fall, traversing North America in September and October. One-Eyed Doll will serve as direct support for the entire tour. The Things They Carried will appear from September 8th through October 8th, while Gabriel And The Apocalypse will join the tour October 9th through October 22nd.

Wednesday 13 will perform two shows in London at the Garage on October 28th and 29th to celebrate the 10-year anniversary for his 2006 album Fang Bang. There is also a special show on Halloween Night at the world-famous Whiskey A Go Go with Michale Graves.

In addition to this heavy duty touring schedule, Wednesday 13 has entered the studio with producer Chris “Zeuss” Harris to work on the seventh Wednesday 13 album, Condolences, which is the follow up to 2015’s Monsters Of The Universe. Zuess has also worked with Wednesday 13 and guitarist Roman on the 2010 Murderdolls album, Women & Children Last.

Condolences is slated for an April 2017 release.

“I can’t tell you how excited we are to work with Zuess again,” Wednesday 13 says. “We’ve been talking about it for years and now we’re gonna finally make it happen. We had such a great time working with him on the Murderdolls album a while back. This will be our heaviest album to date and I can’t wait to see what we come up with working alongside Zuess.”

Wednesday 13 will release a live DVD later this year titled Almost Dead: LIVE. The release will feature live, acoustic, and backstage footage from the past few years’ worth of touring in the UK and from the Monsters Of The Universe Tours in Europe. 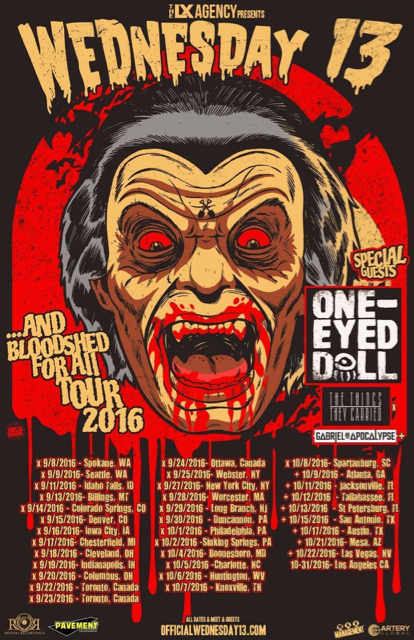 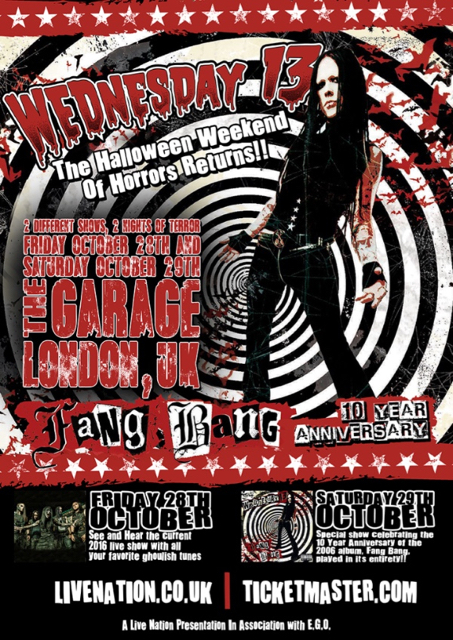