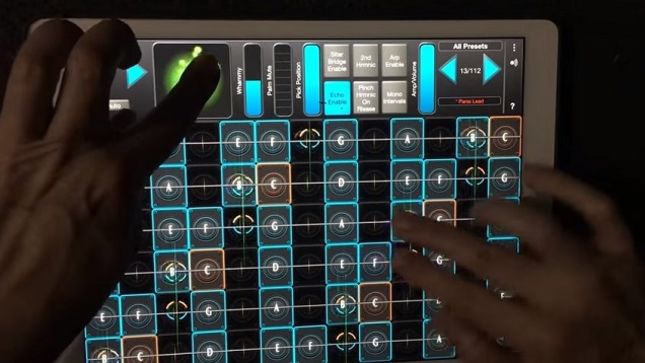 “We’ve designed GeoShred to give you unprecedented control of the most powerful guitar physical model ever developed,” says Dr. Julius O. Smith III.  “The GeoShred sound engine is the culmination of over 30 years’ research and development in the art of physical modeling synthesis. GeoShred puts next generation physical modeling at your fingertips.”

moForte Inc. is the developer of audio applications based on next generation audio modeling technologies.  The founders of moForte are experts in the domain of audio digital signal processing (DSP) and include Dr. Julius O. Smith III (Stanford/CCRMA), Pat Scandalis (CEO/CTO), Nick Porcaro (Chief Scientist).