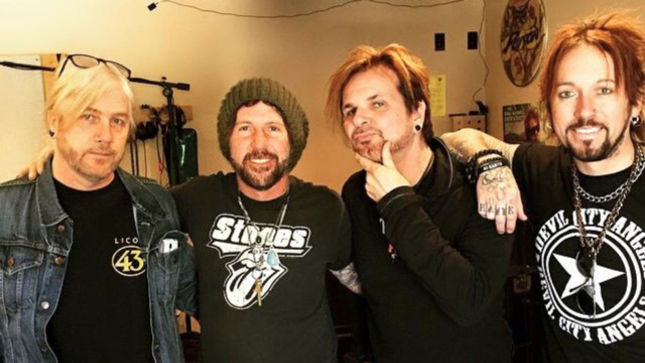 An update from the band states: “We’re in the final stages of mixing the new album and it’s sounding fantastic! This part of the process has taken us a little longer than expected, because we want to get you the best quality record possible. Then it’s off to mastering and duplication.

We also wanted to let you know that our original timeline for releasing is being slightly altered. Right now, we’re eyeing a street release date sometime in September 2015, and you’ll still receive your download of the record before this. All orders will be fulfilled by ASAP !

We’ll of course keep you updated as things move forward, and thanks again for being a part of this pre-order!” 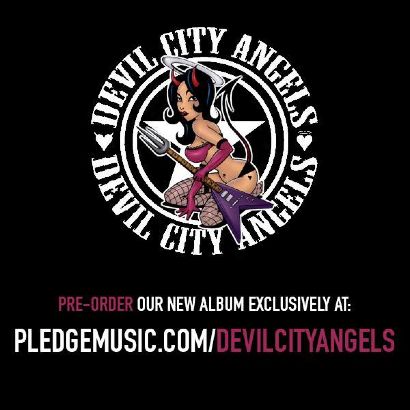 Formed in June of 2014, the supergroup promises energetic performances of some of their multi-platinum hits blended with new, original material. Devil City Angels are impacting the rock world with their musical talent.

On January 23rd, Devil City Angels performed at the Whisky A Go Go in West Hollywood, CA. Check out fan-filmed video of “All My People” below: