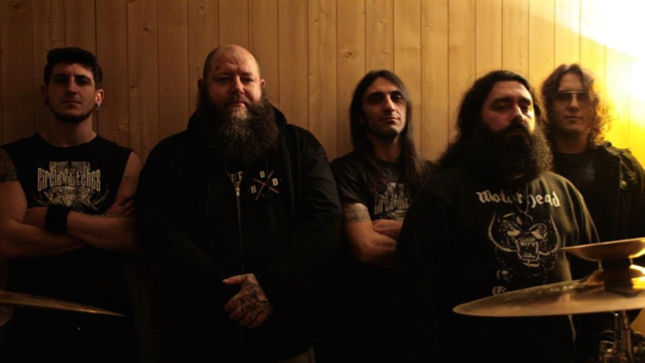 The new Circle Of Witches’ career chapter is a follow-up to Rock The Evil (released in 2014), promising to be more heavy metal influenced by NWOBHM sounds of Judas Priest and new scan metal of Grand Magus and Ghost, as the band announced.

True Born Sinner includes nine tracks, which are based on the concept of “riot” told through ancient extraordinary figures such as Lucifer and Giordano Bruno. The album intro composed by Steve Spettro from one man horror-electronic band Spettro Family will open the album. The artwork is being made by Greek designer Niko Markogiannakis (Rotting Christ, Die Sektor, Anubis Gate) who already worked on the previous album Rock The Evil. A special page here is dedicated to “Diary Of A Sinner”, a daily chronicle about the studio work.

Check out the Official live video for “Going To Church”, shot at Circle Of Witches show in Moscow, supporting U.D.O. during their Decadent Russian Tour 2015:

Circle Of Witches are:

Knights of the Realm

A Dream of Wilderness