BLOODCLOT, the project featuring John Joseph of the CRO-MAGS, plus former members of QUEENS OF THE STONE AGE (Joey Castillo, drums; Nick Oliveri, bass), and DANZIG (Todd Youth, guitar), will release its new album, “Up In Arms”, on July 14 via Metal Blade Records. The cover artwork for the disc can be seen below.

The song “Manic”, taken from “Up In Arms”, can be streamed using the SoundCloud widget below.

BLOODCLOT has confirmed a near-three-week U.S. tour with NEGATIVE APPROACH. ]

In addition to being the leader of one of the most influential hardcore bands of all time — the CRO-MAGS — Joseph is an author, an outspoken advocate of plant-based nutrition, and a competitive Ironman tri-athlete. Youth — who played in AGNOSTIC FRONT at the age of 12 — has played guitar with a myriad of artists, including DANZIG, Glen Campbell, MOTÖRHEAD, Ace Frehley, and many more. Additionally, Nick Oliveri has played bass in QUEENS OF THE STONE AGE, alongside one of the most sought-after drummers in the scene, Joey Castillo — who has also sat behind the kit for DANZIG and EAGLES OF DEATH METAL.

These four renowned musicians came together when CRO-MAGS guitarist AJ Novello was unable to play a show, and John Joseph called Todd Youth to fill in for him. The two rekindled their friendship and enjoyed playing together so much that a decision was made to reform BLOODCLOT (whose origins date back to a 1981 BAD BRAINS tour). Todd began the songwriting process, and soon after, Joey Castillo and Nick Oliveri were recruited to join the band. With the new lineup in place, and songs to record, Metal Blade Records CEO Brian Slagel offered BLOODCLOT a worldwide deal. 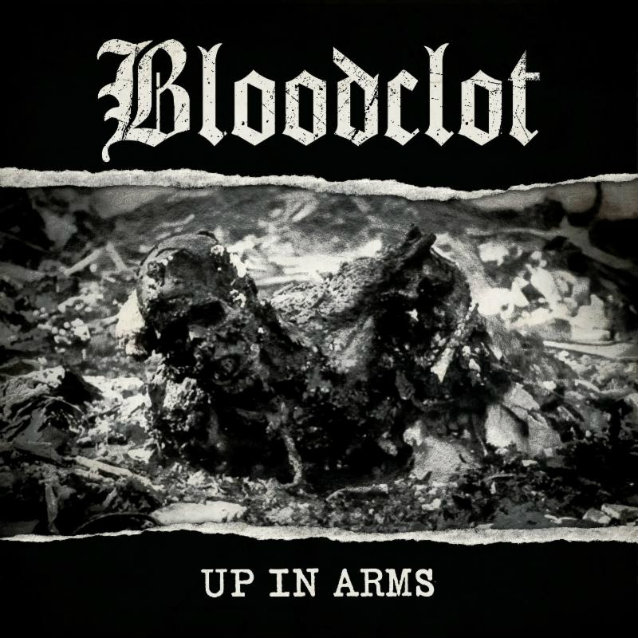 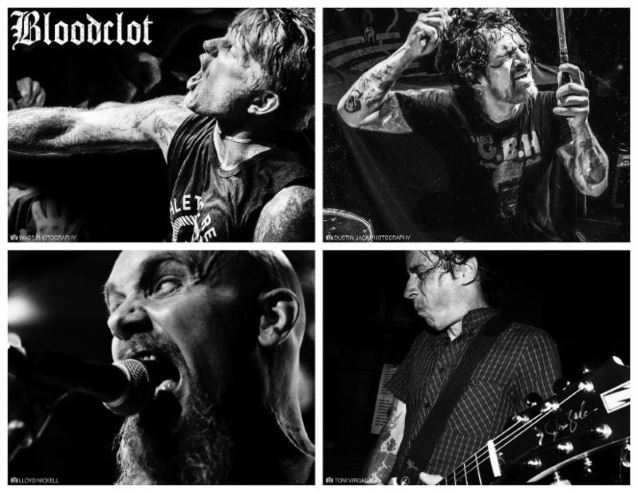