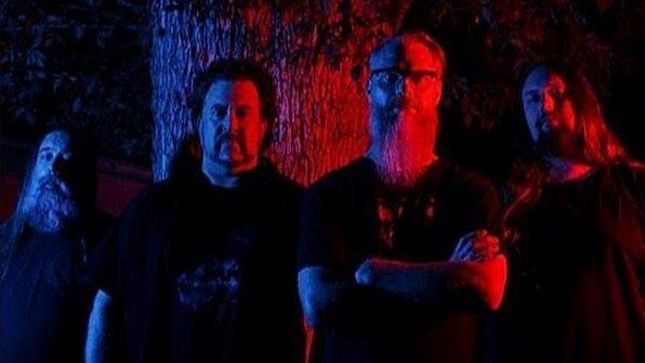 As a precursor to its release, the band offers up the record’s title track for public intoxication.

“Cult Of Bathory, at its root, is about the inhumanity of humanity. I’ve always found it fascinating how the words, which are typically considered opposites, felt so synonymous,” issues Yidhra vocalist and rhythm guitarist Ted Venemann of the lumbering track. “The most vile and inhumane acts are always perpetrated by humans. In nature, most seemingly atrocious acts can be explained by the base instinct to survive. That is definitely not the case with mankind. With our industrial capabilities and ‘advances’ in science and technology, we’ve grown quite efficient at destroying and profiting off of nature. Not even the most docile and innocent are immune to our perverse behaviors. The legend says the Countess Bathory bathed in the blood of virgins to maintain her youth. Millions of people are inadvertently doing the exact same thing every day. The truth is, no matter how hard we try to be ‘cruelty free,’ we’re not. At some point along the way there’s a product that you use, or there’s a component used in the manufacturing of that product that is covered in the blood of innocence. In that instance we are all guilty. We are all members in the Cult Of Bathory.” 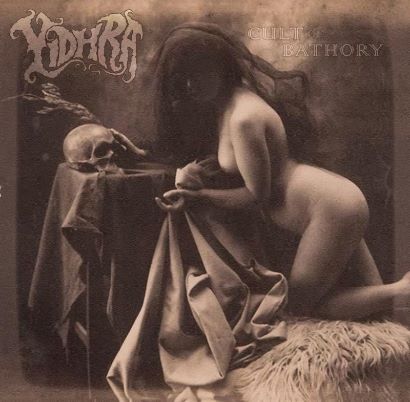