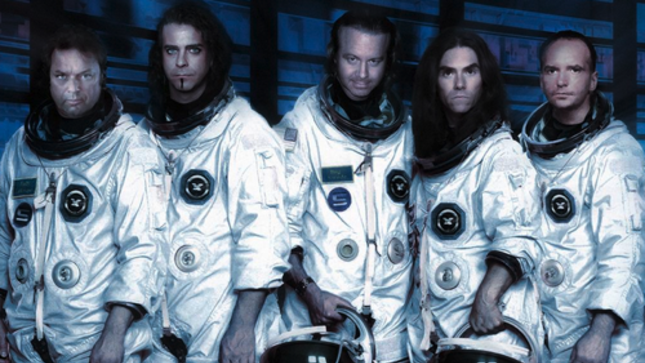 “When me and Magnus first talked about doing a project we wanted to have friends from different parts of the world involved. It turned out to be a pretty interesting line-up,” says Big Swede.

The concept for the project was trying to do something new, interesting and futuristic, mixing metal, electronic soundsand powerful vocals, sometimes distorted.

“How would a metal band sound 1,000 years from now? That’s the question which started it all when me and Big Swede were discussing ideas for the project,” continues Magnus Rosen.

“I had Reeves Gabrels in my studio in LA while Andy and Magnus were doing stuff at Andy’s place outside of Gothenburg,” says Big Swede. “Nils did his parts in Norway. Then me and Andy mixed half of the songs each in our own studios. It was a very easy process and because we were located in different parts of the world, it was impossible to get tired of each other and no fighting occurred (laughs).”

The complete tracklist for New Universal Order is as follows: 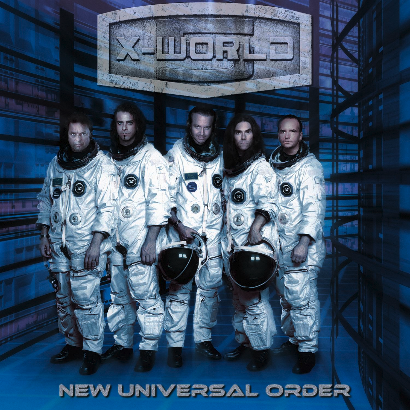