Sweden’s masters of gloomy progressive metal WOLVERINE will embark on their headlining European tour this week, joined by Laser’s Edge Group collective labelmates ODDLAND and UNTIL RAIN. Preceding the tour, the band offers an official new video to their fans, the visual depiction of the epic “Pledge”, one of the standout tracks of the band’s fifth album, “Machina Viva”.

“Machina Viva” was recorded and produced by WOLVERINE in various locations throughout Sweden during late 2015 and early 2016, mixed at Spacelab Studio in Germany by Christian “Moschus” Moos (EVERON, HAKEN, DELAIN, CLOVERSEEDS), and mastered by Grammy Award-winning audio engineer Bob Katz. A natural progression from “Communication Lost”, released in 2011 via Candlelight Records, “Machina Viva” invites the listener into the harmonious yet portentous and sullen musical dimensions of WOLVERINE with perhaps their most dynamic album to date.

Offers WOLVERINE‘s Thomas Jansson about the rapidly approaching tour: “At the end of April, we will hit the road for a European co-headline tour together with UNTIL RAIN and ODDLAND. All three bands being Sensory label artists, this tour-package will offer the listener a vivid spectrum of explorative music, mainly in the sphere of progressive metal.”

WOLVERINE was formed in 1995 by vocalist Stefan Zell and drummer Marcus Losbjer. Initially the band was all about death metal, but they soon allowed a more melodic approach to influence their sound. Since their inception, the band has pushed out of boundaries of heavy metal and evolved through inventiveness and explorative ambition, now incorporating a wider spectrum of musical elements into their own progressive sound. 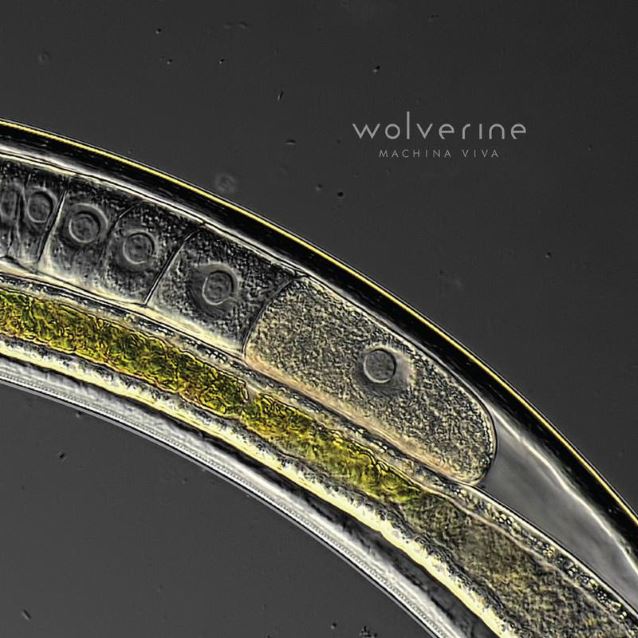