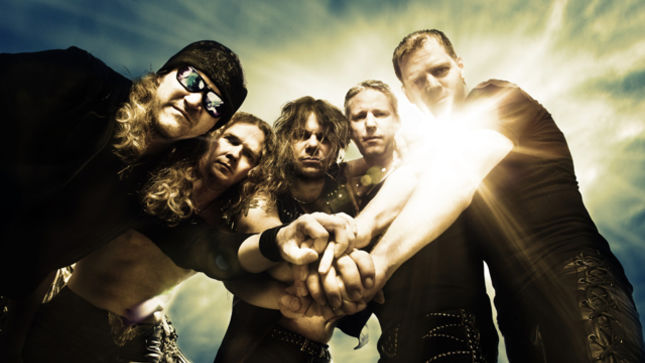 Germany’s true metal warriors Wizard will re-issue their four studio albums in 2015 via Limb Music. New editions of Bound By Metal (1999), Head Of The Deceiver (2001), Odin (2003) and Magic Circle (2005) have been remastered by Markus Teske (Vanden Plas, Mob Rules, Symphony X), and will include bonus tracks. The Odin and Magic Circle re-issues will also include bonus video clips.

“Nobody told us that metal was dead, believe me”, says Wizard drummer Snoppi. “We didn’t notice that in the rehearsal room…” he adds.

This totally naive yet very honest statement, taken from an early interview, is Wizard in a nutshell. The only thing that counts for them is the absolute will to write one good metal album after another and to keep the flame burning for the best kind of music in the world. The opinion of the international press that Wizard is Germany’s answer to Manowar is not entirely incorrect. The band with singer Sven D’Anna take their fast, furious true metal sound from similar sources as Joey DeMaio’s American band. Despite that, Wizard songs have their very own identity.

For more information go to this location. 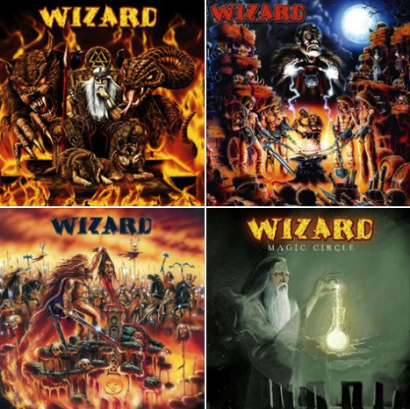