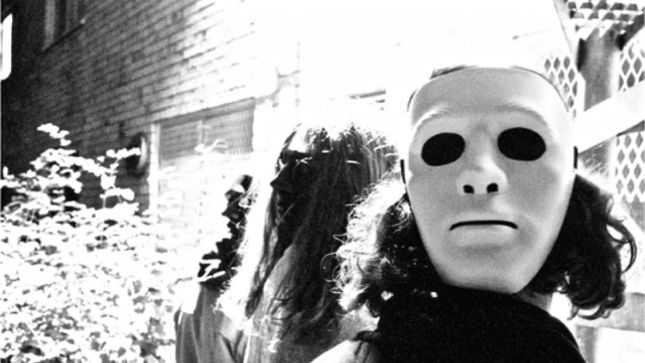 Swedish classic/doom rock masters, Witchcraft, will release their new album, Nucleus, on January 15th release worldwide via Nuclear Blast. The album will be available as CD, lavish digipak (also as a t-shirt bundle), vinyl (black, clear, splatter, gold) and digital download. Today the band are debuting another new song from the album – check out “Theory Of Consequence” below:

The first single, “The Outcast”, will be released on 7″ vinyl (black, clear) and as digital download on December 4th and will exclusively be available via the Nuclear Blast Mailorder. The single will include the Nirvana cover, “Even In His Youth”. Pre-order Nucleus and “The Outcast” here. “The Outcast” can be heard streaming below. 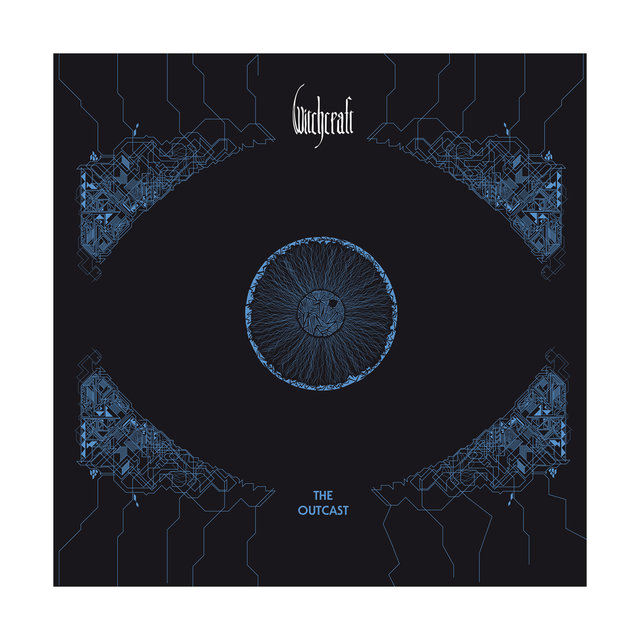 Side A
“The Outcast” (edit)

Side B
“Even In His Youth” (Nirvana cover) 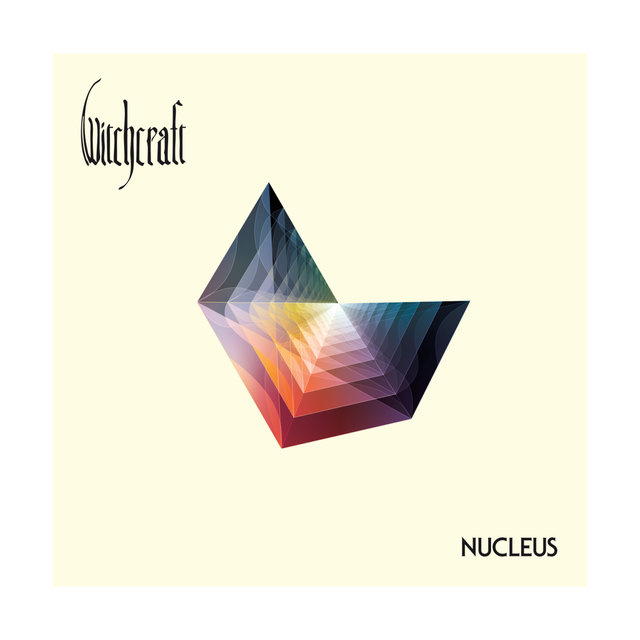 Nucleus, the successor of 2012’s Legend, is said to be mixing the rawer side of Witchcraft’s early roots with a slightly more melancholic modern sound. 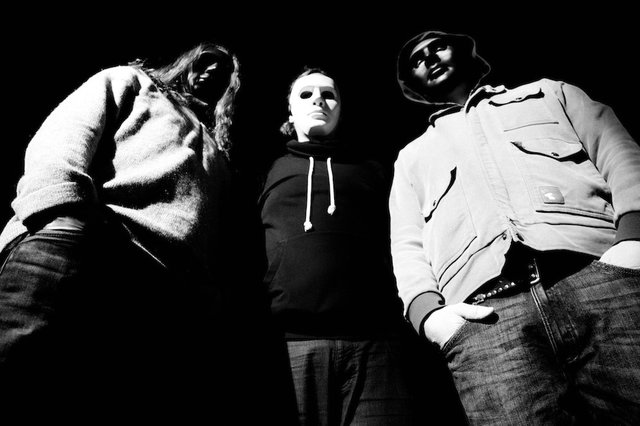 With an all new lineup (Rage Widerberg on drums and Tobias Anger on bass) the band sounds more hungry and powerful than ever before. In combination with the thrilling, yet very down-to-earth production by Pelander himself, Philip Gabriel Saxin and Anton Sundell it just throws you in dreamy sonic landscapes that will mesmerize and haunt you alike.