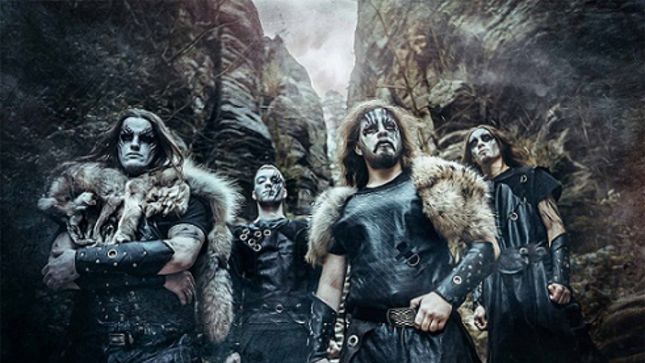 The song is taken from their new album of the same name, which in ancient Russian means “I Am.” The album was independently released on January 31st. 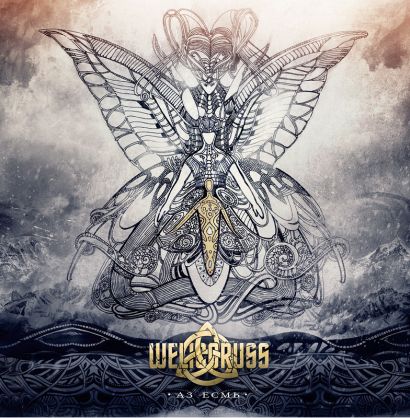 In 2014, Welicoruss left Russia and moved to Europe, trying to captivate the same fame as they had in Russia. The band are now located in the heart of Europe (Czech Republic) and have a new lineup. The three new members are drummer David Urban (Czech), bassist Dmitriy Zhikharevich (Russian) and guitarist Gojko Marić (Serbian)… thus making the band international (Czech-Serbian-Russian).