Fan-filmed video footage of Taylor‘s rendition of Bowie‘s “China Girl” from last night’s concert can be seen below.

The “Celebrating David Bowie” show, which has already hit London and New York City, continues on the road, playing on February 2 in Tokyo.

Bowie, who succumbed to liver cancer on January 10, 2016 at the age of 69, was renowned for his long and remarkable career. in recent years.

Beginning in the 1960s and ending with the creation of his final work “Blackstar”, the British singer, songwriter, actor and fashion icon became known for an ever-changing persona that accompanied unique and influential music. 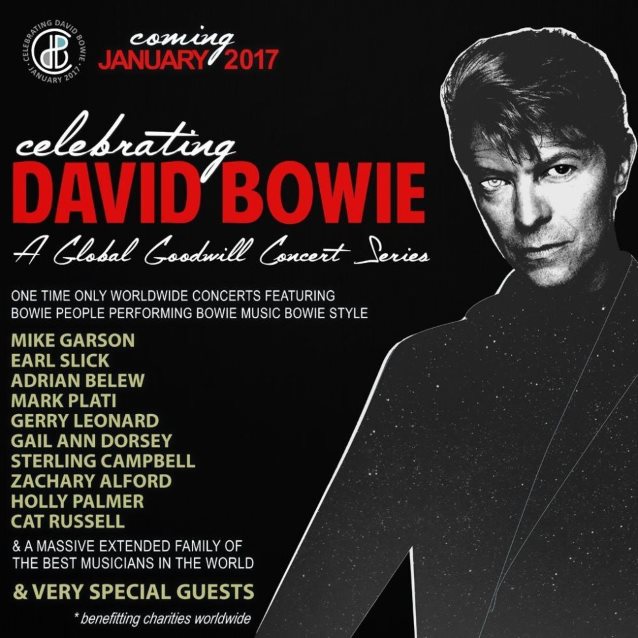