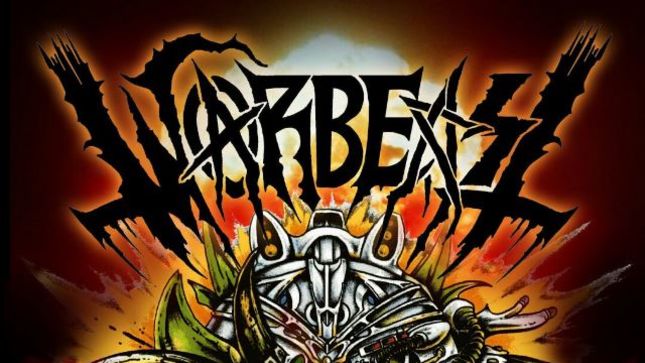 Lineup changes are nothing new for Texas thrashers Warbeast.  The band has proven its resiliency over the years by simply reloading and continuing to blow away fans around the world.  The Housecore Records Recording Artist has once again added some new weaponry to their arsenal. This time they chose to bring in some young bloods to re-animate some fresh new life into their classic old-school style.

World renowned Warbeast drummer Joey Gonzalez elaborates more on these recent additions, “Two young guns with a fire-in-their-bellies and hungry for thrash.  It’s humbling and refreshing for me to work with two dedicated individuals ready and eager to hit the road and continue the tradition of Thrash.”

Drew Shoup (20-years-old) is now the band’s second guitarist.  Drew was always a big fan and supporter of Warbeast.  Originally he was born in Dallas, but he moved to Colorado at the age of ten.  He recently moved back to D/FW pursue this opportunity to join one of his favorite bands.  Drew shows his enthusiasm when asked what this chance means to him, “Warbeast is one of the tightest, most energetic bands I’ve ever heard. I am very excited to be a part of what they do.” 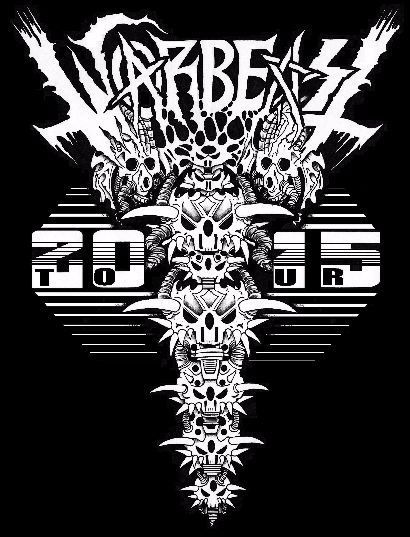 Lyric Ferchaud (17-years-old) will take over the Bass duties.  Lyric started doing gigs in clubs at the young age of 15 with his band Psyclops.  He’s also performed with his Dad’s bands… who is a proven lifetime singer/musician.  His youthfulness will not be a concern for Lyric when it comes to his self-confidence… as he proclaims, “I’ve watched the band become who they are and to be a part of that is pure excellence. I feel that joining this band will keep ‘The Beast’ alive as it should always be, and lead to even more powerful thrash metal than before.”

Lyric is also the Stepson of Warbeast singer Bruce Corbitt.  Bruce is very thrilled about the future of Warbeast with Lyric and Drew now in the band.  “The positive energy they both bring is so cool and it’s like breath-of-fresh-air.  They’re both excited and this is a big step-up for both of them. They want to contribute to the creative side of the band too.”  Bruce continues, “Drew has worked really hard to make the transition to move back to D/FW, as well as to learn our material.  I know we made the right choice by picking Drew to fill this spot… I really like the guy.”

As far as his Stepson Lyric joining Warbeast, Bruce states, “Obviously I’m really proud of him and it’s nice to have a member of the family in the band too.  He explains why this didn’t happen sooner. “We’ve all known how talented Lyric was for many years.  But I believed it would have been a mistake to give him a chance like this too soon.  It was kind of like the old show Kung Fu and he was Grasshopper”… ‘When you can take the pebble from my hand, it will be time for you to join Warbeast.’  Haha!”

Of course no one can sum this new lineup better than the valiant Scott Shelby, “I’m excited to have young new talent looking to make their mark on the music scene with Warbeast,” states the legendary Warbeast guitarist.  “They are hungry as well as ‘The Beast’ is to bring new material and shows for fans and Take The World!”

The band is also writing new material for their next release on Housecore Records.  The new lineup assault begins in May with the killer Texas Metal Fest.