EonMusic recently conducted an interview with VIXEN frontwoman Janet Gardner. A couple of excerpts from the chat follow below.

On whether the change in musical landscape and the arrival of grunge affected VIXEN‘s decision to split in 1991:

Janet: “There were a lot of internal and external factors. Our label had a fight with our manager and we got dropped from our label, so there was a lot of stuff like that going on. Of course, the change in the music landscape; we were trying to figure out what we wanted to do with our third album. When you get the external turmoil, it also causes some internal turmoil, no matter how tight you are, or how much you love what you’re doing; everybody’s got their own opinions on how to proceed. Eventually we just threw in the towel and said, ‘Let’s just take a break, let’s just split up.'”

On the emotional impact of VIXEN‘s breakup:

Janet: “You’re on top of the world one minute and the next you’re, like, ‘What the hell just happened?!’ It all happened fast, and that’s the way the music business goes; it has extreme highs, and extreme lows. But you have to roll with it, and you can’t base your self-esteem on your success of the moment. You have to say, ‘Hey, we’re the same band we were six months ago. Nothing has changed — we are no less than we were before,’ which is very hard when all of a sudden the phones not ringing anymore, and people have moved on to other bands and other things. So it was a time to reflect on things, and obviously to get caught up on other things in life that had been neglected for the last few years. So that was nice. You try to look at the positives of it.”

On how the death of VIXEN guitarist Jan Kuehnemund brought the remaining members of the band closer:

Janet: “It was very, very devastating. The good thing was that we did all patch everything up; we were united, we were ready to go, and in the end, she ended up bringing us all together again, and I think she was very happy about that. It was a very sad time, and I don’t even know what else to say; it was horrible. It was hard to pick back up and continue moving forward, but we knew that we had to, and we figured she would want us to.”

You can read the entire interview at EonMusic.

Gardner will release her self-titled debut solo album on August 18 via Pavement Entertainment in conjunction with Pavement‘s cohorts Eternal Sound Records for Europe. All songs were written, performed and produced by Gardner and her husband Justin James, a guitarist, songwriter and producer who has previously worked with STAIND, COLLECTIVE SOUL and TYKETTO. 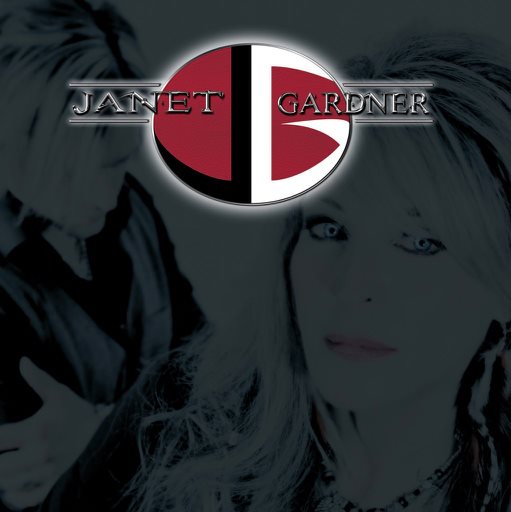