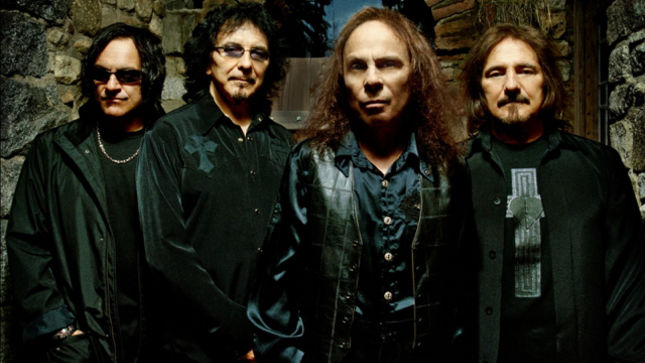 In the interview below from Lucas H Gordon, Vinny Appice reflect on pranks that were pulled amongst himself and his Heaven & Hell bandmates, Ronnie James Dio and Tony Iommi.

Vinny Appice, like his older brother Carmine, has become a much in-demand drummer on the contemporary rock scene. He was a member of Black Sabbath, Dio and Heaven & Hell. He has also performed with Rick Derringer and most recently, Last In Line with the original Dio band.