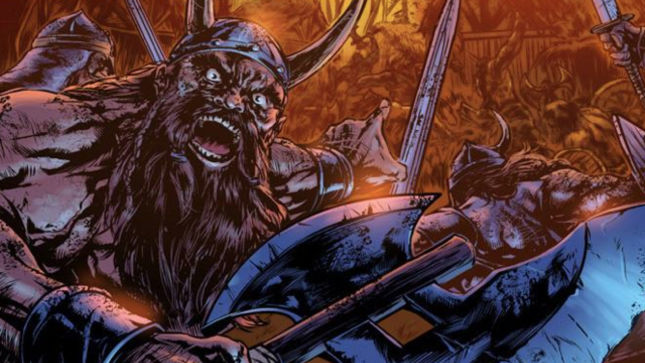 Founded in the spring of 1986 in Los Angeles, Viking released two full-length albums on the Metal Blade label, 1987’s Do Or Die and 1989’s Man Of Straw.
Long hailed as one of the most rare and hard to find speed/thrash metal albums by collectors, Man Of Straw was re-released in 2006 via Lost And Found Records. This fully licensed CD release was remastered and contained rare and never-before-heard bonus tracks.

No Child Left Behind will be released on March 4th. The album artwork and tracklisting can be found below: 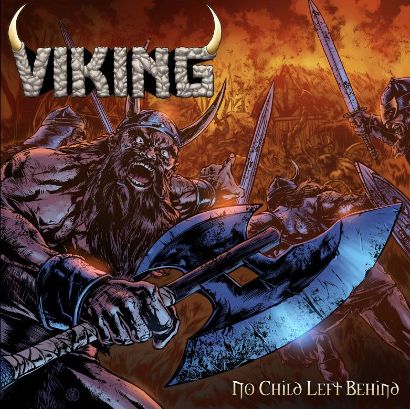 “9:02 On Flight 182”
“By The Brundlefly”
“Blood Eagle”
“Debt To Me”
“An Ideal Opportunity”
“Eaten By A Bear”
“Wretched Old Mildred”
“A Thousand Reasons I Hate You”
“Helen Behind The Door”
“Burning From Within”

Pre-order the album at this location.

Viking will be heading out on a two week East Coast tour with Possessor in late April.