Fan-filmed video footage of Dee Snider‘s (TWISTED SISTER) August 7 performance at the Rockin’ The Rivers music festival outside of Three Forks, Montana can be seen below. Featured in the set was a new Dee Snider rock song called “To Hell And Back”, which the singer recorded with his solo band, including former SILVERTIDE guitarist Nick Perri. The track will be included in a new album that Dee is currently working on that will also feature material from Snider‘s past, including his worldwide hits with TWISTED SISTER.

Dee told Billboard.com: “‘To Hell And Back’ represents my first truly new, original musical offering since the ’90s. When my friend and co-writer, guitarist Nick Perri, presented me with the riff and music bed for this song, I found true inspiration to write for the first time in decades. Lyrically, the song raises a bold middle finger to those who whine and complain about the difficulties of life, but have no real clue what difficult is. As I say in the song, ‘Don’t tell me your sad story. Don’t say your world is black. Just spare me your vainglory. I’ve been to hell and back!'”

“[Ranger] approached me and said, ‘Hey man, I think we can reintroduce you to a new audience. You’re iconic. You’re the voice of rebellion. You could be singing a rock ‘Roar’ for a new pop audience,'” Snider said. “I’m into trying new, challenging things, so I said ‘What do you got in mind?’ and we did these tracks. I didn’t touch them as a writer; [Ranger] said, ‘Do you want to write?’ ‘Absolutely not. I don’t know how to write new songs. I know how to write old songs.’ [Ranger] has a grand plan of taking me from Active Rock to FOO FIGHTERS rock to pop-rock to stadium rock.”

He continued: “Do I think it’s gonna happen? Doubtful. It’s kind of long shot when you do something like that, but if it works that would be a whole different thing for me to step into that area as a contemporary artist with music being played on contemporary radio, not oldies stations for classic rock stations but actually connecting with people on a contemporary level. Now that would get me interested. That would be a new challenge.” 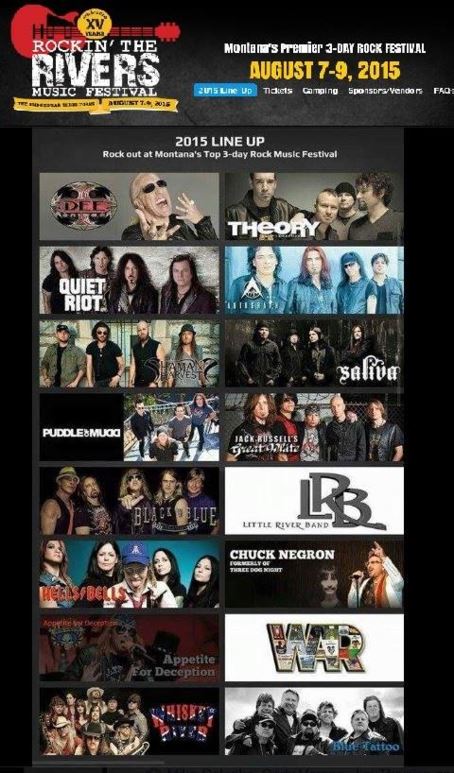