SKID ROW fired singer Johnny Solinger over the phone on April 6, a few hours before announcing ex-TNT vocalist Tony Harnell as his replacement.

Solinger, who joined SKID ROW in 1999, released a statement that same day claiming that he had “decided to leave SKID ROW to pursue [his] solo career.”

Bach in July 2012 posted a letter on his Facebook page in which he said he was willing to reunite with SKID ROW. “For the fans, I would be willing to put my ego aside and do something that would be special for the people who put us where we are today,” he wrote. “I do not personally want it myself. But it’s not always about ‘what I want.’ If the fans really want to see us together, I would do it for the fans. Sometimes you can do things for people other than yourself.”

Bach said he wanted to write the letter in response to Solinger‘s interview in which Johnny said a tweet by Bach about a possible SKID ROW reunion was an attempt to “get attention.”

Pressed by Revolver magazine on why a SKID ROW reunion hasn’t happened yet after he spent the past few years “teasing” it, Bach said: “I wasn’t teasing. I go onstage every night and I sing my songs. Those are my songs. That’s my voice. I’m part owner of the band, but it’s not my call.”

Asked what caused such bad blood between him and the rest of SKID ROW, Bach said: “I don’t even remember. If you put a gun to my head, I couldn’t tell you. They’re happy doing what they’re doing. I think it’s an insult to everybody who ever bought a record. But they do the opposite of what the audience wants and they don’t care.”

Bach fronted SKID ROW until 1996, when he was fired. Instead of throwing in the towel, the remaining members took a hiatus and went on to play briefly in a band called OZONE MONDAY.

In 1999, SKID ROW reformed and, after a bit of shuffling over the years, most recently featured a lineup consisting of original bassist Rachel Bolan and guitarists Dave “Snake” Sabo and Scotti Hill, alongside drummer Rob Hammersmith and Solinger. 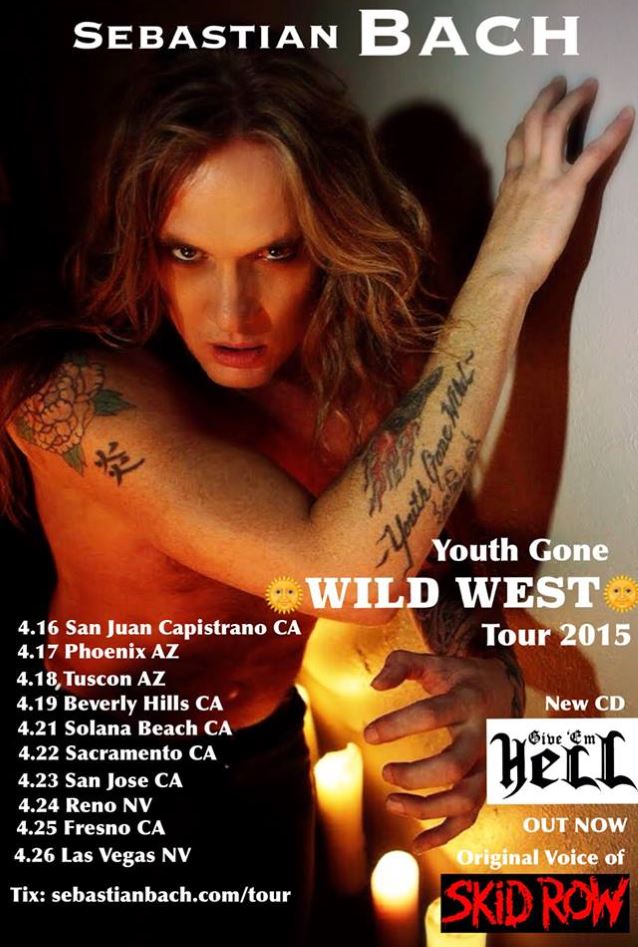