The Solid Rock Teen Center is a facility in Phoenix co-founded by Alice that provides free music lessons to local young people.

“Proof Is In The Pudding” was previously described as Cooper‘s own “American Idol”-inspired talent search whichs give one lucky young solo artist and one band a chance to open the “Christmas Pudding” event. The grand prize winners also received a $1,000 cash prize.

In previous years, up to 300 musicians age 25 and younger have taken part in the “Proof Is In The Pudding” competition. 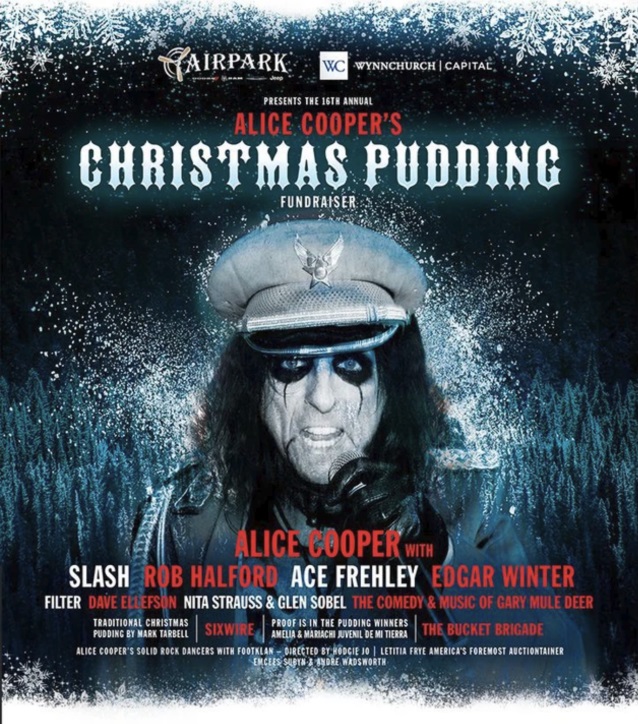