“The Moment”, the new video from Montreal, Quebec, Canada-based melodic death metallers THE AGONIST, can be seen below. The song is taken from the band’s upcoming album, “Five”, which will be released on September 30 via and Napalm Records. The CD was recorded with producer Mike Plotnikoff, who has previously worked with BUCKCHERRY, OTEP, HALESTORM, DROWNING POOL, THEORY OF A DEADMAN, 3 DOORS DOWN, FEAR FACTORY, FLYLEAF and SKILLET, among others.

THE AGONIST vocalist Vicky Psarakis commented: “‘The Moment’ was probably the most exciting and demanding video I had to shoot so far. Chris (bassist / FTB Visuals director) came up to me with the idea to create a ‘storyline’ with a close up of just my face singing the lyrics underwater. And we achieved it by building a box with a plexiglass panel that fit my head, while the rest of my body was standing and perfectly dry. I guess you could say it was scary and awkward to have just your head submerged underwater and a bit dangerous to have to perform the entire song in that position, but honestly, I wouldn’t mind doing the whole thing all over again!”

Said THE AGONIST guitarist Danny Marino: “We are so anxious to release this record to our fans and the rest of the world!

“This album represents another shift in the evolution of THE AGONIST!

“Vicky and I went even deeper into what makes a song really connect.

“I’m very proud of everyone’s hard work making this the most diverse and interesting record for us to date!

“It was a great learning experience working with Mike Plotnikoff and fully immersing ourselves in the recording process 24/7.

“Just as much as we are excited to release this album, we are psyched to get back out on the road and connect directly with our fans! Europe gets the first taste before we unleash on North America this November with EPICA.”

Psarkis added: “Being in THE AGONIST for over two years now and after releasing my debut album with the band and numerous tours, I can say that ‘Five’ is the record where I believe that we finally found our sound!

“There’s a certain confidence that comes with experience and there’s something about being fully comfortable that can take your approach towards songwriting to a whole other level.

“Working on the lyrics and vocals on this album was an incredibly natural process.

“Halfway into the pre-production, we realized that a lot of our songs seemed to be telling a story and hearing the album in its entirety is like escaping into our world.”

The official lyric video for the song “The Chain” can be seen below. 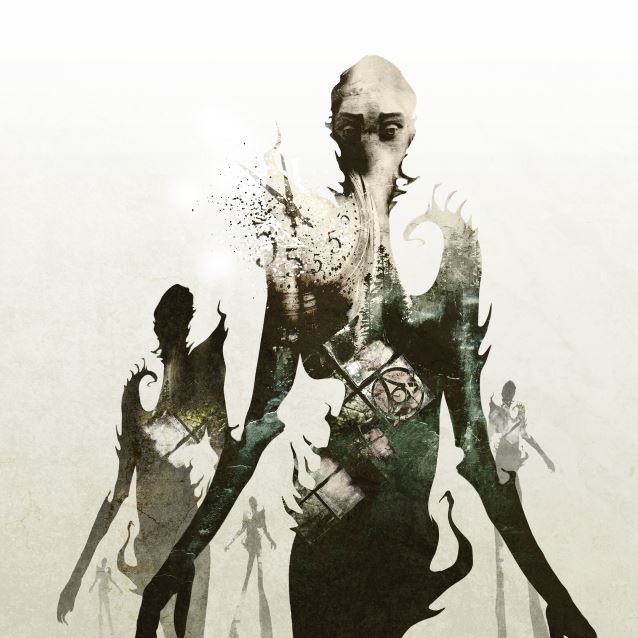 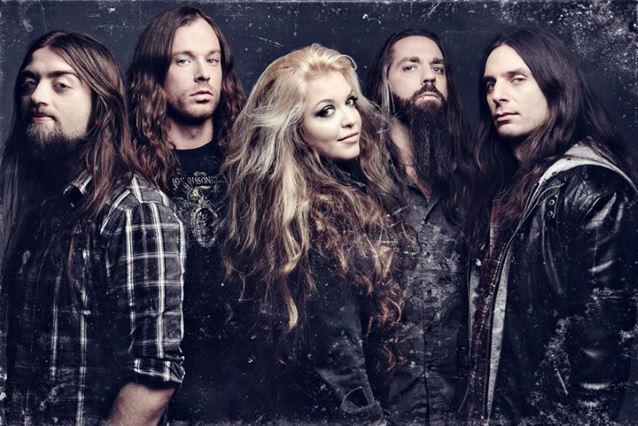