“Death Of A King”, the brand new video from Finnish masters of melancholic metal AMORPHIS, can be seen below. The song is taken from the band’s latest album, “Under The Red Cloud”, which registered the following first-week chart positions:

“Under The Red Cloud” was released on September 4 via Nuclear Blast.

“Under The Red Cloud” track listing:

Guitarist Esa Holopainen previously stated about “Under The Red Cloud”: “The artwork is done by Valnoir Mortasonge. Valnoir is well known from his works for LAIBACH, PARADISE LOST, WATAIN, BEHEMOTH and many more. It was a great pleasure to work with him as he [captured] the lyrical topics really well. Colors and details describe the music perfectly.”

He continued: “‘Under The Red Cloud’ is produced by Jens Bogren, who did amazing job with the album. There’s a lot’s of elements in the songs but every note and element is in perfect harmony so that the result is fucking heavy and melodic. All I can say is that ‘Under The Red Cloud’ will be in my personal Top 3 AMORPHIS albums that we’ve ever done.” 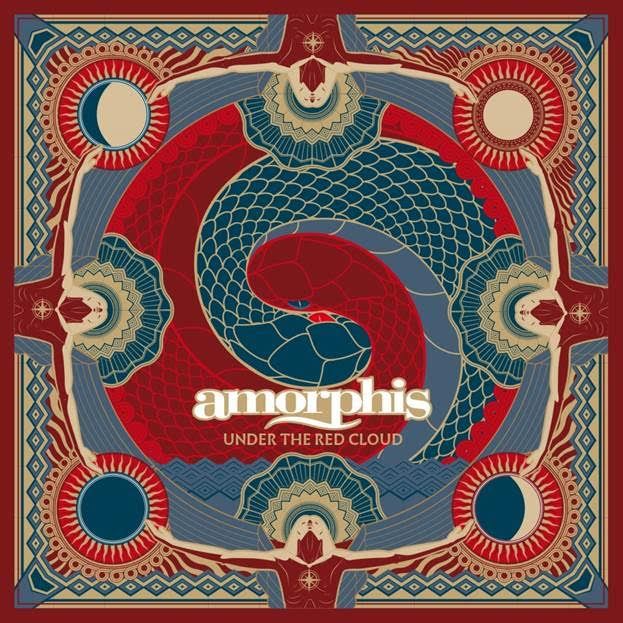