Joe Lynn Turner recently claimed that his long-awaited reunion with RAINBOW leader Ritchie Blackmore will finally take place this year — even though previous attempts to bring the two back together were unsuccessful.

Joe was the singer of RAINBOW between 1980 and 1984 and he sang on the album “Difficult To Cure”, which featured the band’s most successful U.K. single, “I Surrender”.

During Turner‘s time with RAINBOW, the band had its first USA chart success and recorded songs that helped define the melodic rock genre.

Speaking after his solo show in London, the singer told Classic Rock magazine: “[Ritchie is] itching to do some rocking, and we’re going to get together in the fall.

“Ritchie is really, really ready to rock. He still has the chops, too.”

He continued: “I’m not sure if it’s going to be a RAINBOW reunion, or a bunch of remakes — which I detest, because you can’t improve on perfection. But that’s what’s happening.”

According to Turner, previous attempts to put RAINBOW back together fell apart because Blackmore wanted to focus on his band BLACKMORE’S NIGHT, which is fronted by the guitarist’s wife, Candice Night.

“We had multi-million dollar deals set up with Live Nation,” Joe recalled. “A 60-day tour to start with, HD 3D movie, everything — and then he had to finish [a BLACKMORE’S NIGHT] album.”

After Blackmore‘s final departure from DEEP PURPLE in 1993, he resurrected RAINBOW before focusing exclusively on BLACKMORE’S NIGHT. 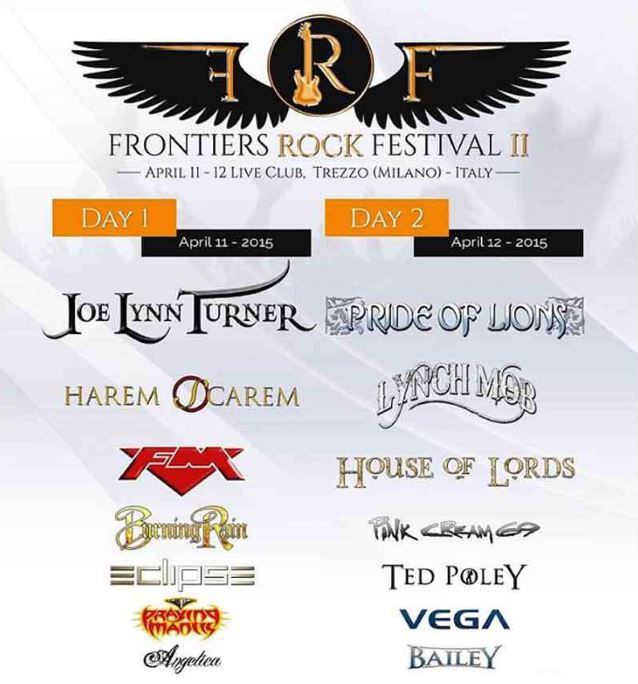