American progressive power metal legends FATES WARNING celebrated the 30th anniversary of their “Awaken The Guardian” album with an exclusive headlining live appearance at the 2016 edition of the ProgPower USA festival on September 9 in Atlanta, Georgia. The band — in its original “Awaken The Guardian” lineup, featuring John Arch (vocals), Jim Matheos (guitar), Frank Aresti (guitar), Joe DiBiase (bass) and Steve Zimmerman (drums) — played the complete LP, as well as other songs from the Arch era of FATES WARNING. This was the second time FATES WARNING performed an old-school set with Arch on vocals, following their April 2016 appearance at the 2016 edition of the Keep It True festival in Lauda-Konigshofen, Germany.

Fan-filmed video footage of the Atlanta concert can be seen below.

Metal Blade Records in 2005 released an expanded edition of the “Awaken the Guardian” album. The three-disc set — consisting of two CDs and one DVD — included remastered versions of the album’s original eight tracks, a complete CD of live and demo tracks, and a DVD featuring live footage from 1986.

FATES WARNING, with Arch on vocals, unleashed three albums (1984’s “Night On Bröcken”, 1985’s “The Spectre Within” and “Awaken The Guardian”) that would go on to influence progressive-minded bands like DREAM THEATER, before Arch left the group.

“We’ve actually stayed good friends throughout the years,” Matheos told Noisecreep in 2011. “When John first left FATES WARNING back in 1987, there was definitely some distance between us and it was hard to get through. But we eventually patched things up some years later and we’ve stayed in touch since then. I wrote with him for his ‘A Twist Of Fate’ solo album back in 2003. We actually live a couple of hours from each other so we’ll get together from time to time and go on hikes and stuff like that. We get along better today than we’ve ever had.”

In a 1995 interview, Arch stated about the songwriting process for “Awaken The Guardian”: “The music came first and we’d work on that music until it really got flowing. Sometimes Jim would write parts that were designed for a lead and I would listen to it and say, ‘Y’know, Jim, I think I could write something vocally really nice over that.’ He would give me that part and then he would write a lead part, so we had spare parts filed, who knows what, where we would put the songs together and they started to flow, and then the lyrics came in and then the song would sort of inspire me. I’d lay back, y’know, 12:30, 1 o’clock in the morning with the headphones on, over and over again, I’d just close my eyes and use my imagination, and, before you know it, I had kind of a theme or a topic to write around. And I’d have one line… the first line, of course, was always the hardest, and once you get past… and I always wanted to have something from beginning to end, a complete message and a complete thought, and I’d do my damndest to fit it all in! That’s why it seems so busy; there was so much crammed into one song just because of the way we wrote. That’s why it would be hard for me today to write anything where I would just sit down and just write lyrics and then write music around it. That would be ass-backwards compared to what it used to be like.” 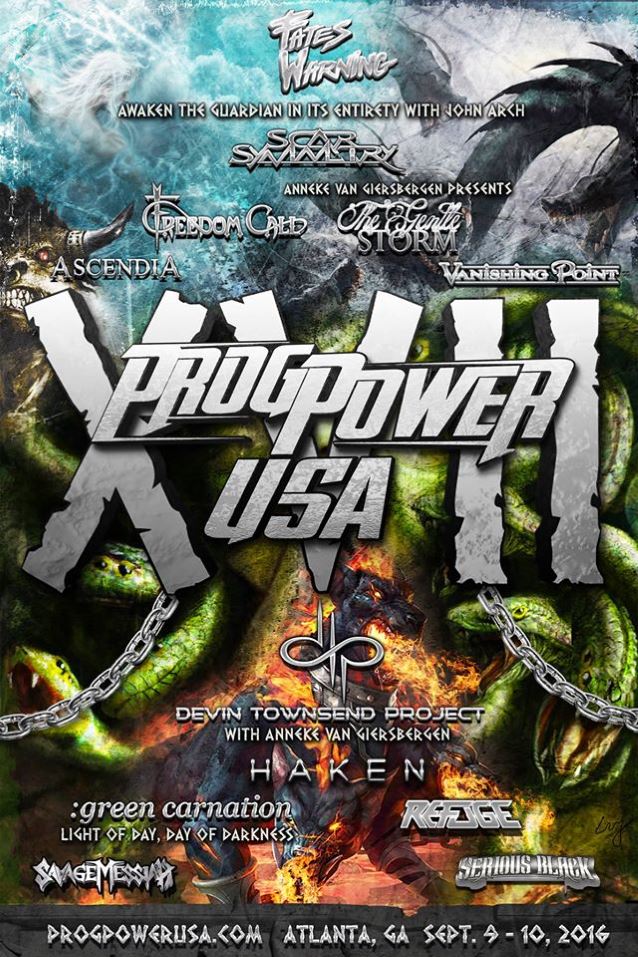