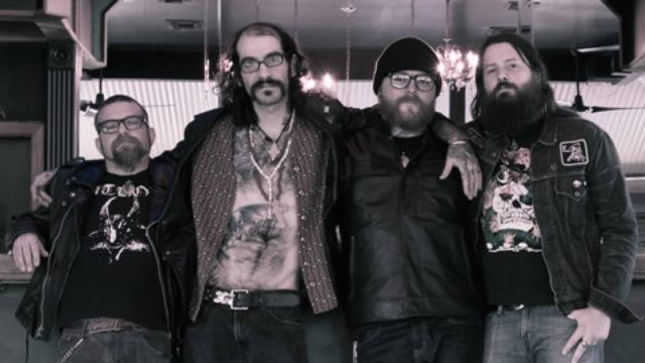 Houston heavy metal band Venomous Maximus will release its new album, Firewalker, on May 5th via Shadow Kingdom Records. The award-winning four piece, who has won back-to-back-to-back titles at the Houston Press Music Awards as the city’s Best Metal Band, recorded the album at the Diamond Factory in Austin, TX with engineer Travis Bonner (Ancient VVisdom). The record was mastered at PLX Mastering by Paul Logus (Satyricon, Clutch, Anthrax), with early reports indicating the band’s new music to be “big, bold and bad ass.”

Venomous Maximus is an explosive, unbridled force. The band’s music combines intense, unabashed metal riffing that locks into heavy rock grooves featuring interjected dual leads and surprisingly darkened atmospheres. A live powerhouse, Venomous Maximus has toured the U.S. as hand-picked guests of metal legends Down, High On Fire and Pentagram, and has created a huge buzz as part of both Austin’s SXSW and Fun Fun Fun festivals. Venomous Maximus consistently blows the doors off every venue in its touring path, leaving a whole new contingent of music fans awestruck and hungry for more. The group’s most recent album, Beg Upon The Light, hit with adamantine force, and has met to widespread celebration.

Now, with the impending LP, Firewalker, Venomous Maximus is poised to prove that each and every accolade it has earned since its formation in 2010 is backed with the determination and drive necessary to push modern metal forward in 2015.

“One thing that underground music has been missing for the last 10 years is danger,” says Venomous Maximus vocalist / guitarist Gregg Higgins. “Making this record almost killed us and pissed a lot of people off in the making, but chaos and drama make good art.” 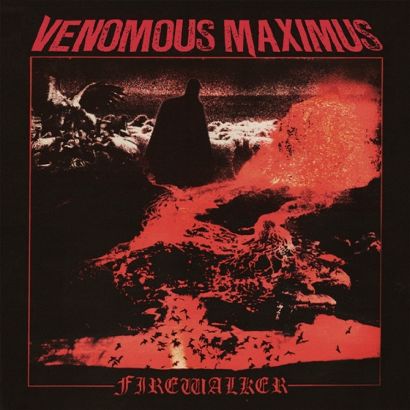 More information on Venomous Maximus’ Firewalker, including new music, will be issued soon.