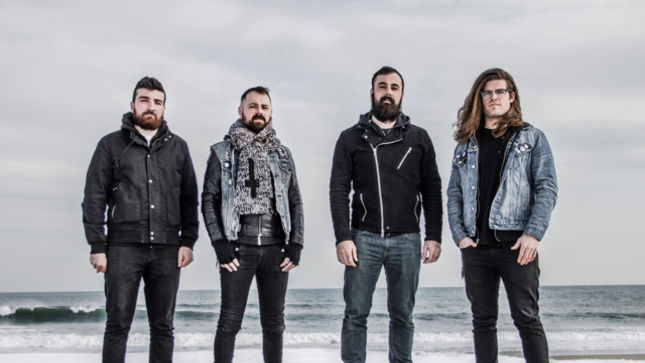 New Hampshire-based Vattnet Viskar has unveiled the cover for their upcoming album, Settler. The artwork was created by multimedia artist, Josh Graham (ex-Neurosis, Soundgarden), who also created the video for “Breath Of The Almighty”, from the band’s Sky Swallower album. 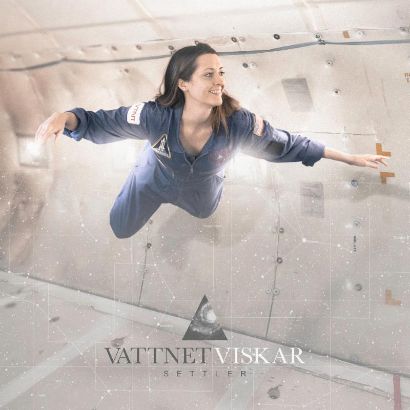 Settler will be out June 16th in North America (June 29th in Europe) via Century Media Records. The album was recorded at Earth Analog Studios in Champaign, IL with producer Sanford Parker (Minsk, Voivod).

Before Settler’s release, the band will embark on an east coast run, ending at Maryland Deathfest, where they will share the stage alongside Napalm Death, Triptykon, Amorphis, and more. See below for all upcoming dates.