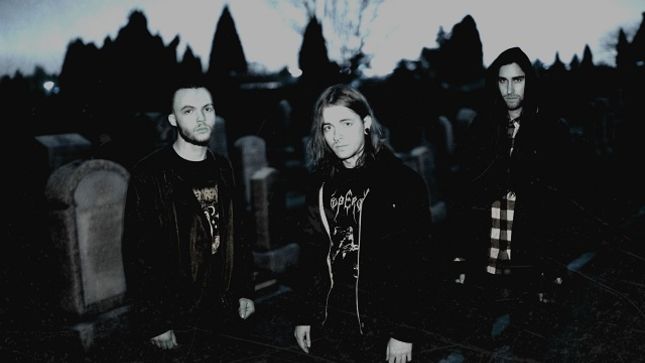 Black Metal newcomers Wormwitch are offering their debut single for exclusive stream and download. Their song “Coffin Birth” will not be featured on their next EP, which has yet to receive a title. The new single offers a background to their transition from hardcore into black metal and touches on their Canadian influence from the infamous climate. Download the track via the SoundCloud player below.

“’Coffin Birth’ is the first song that Wormwitch has written under its name, and is the truest culmination of the band’s vision to date. The standalone covers themes of death and rebirth and the constant struggle of man versus nature; wherein nature exercises its timeless power to cast the blight of mankind into the endless void.” – Robin Harris (guitar/vocals) 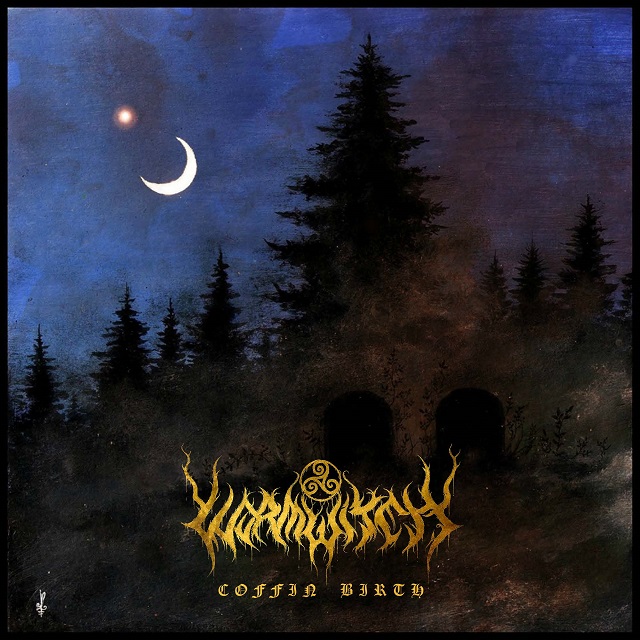 The band has offered this song for free to everyone and will be announcing the release of their EP later this year.

From the rain-swept city of Vancouver come Wormwitch; the result of strain, both musically and mentally, becoming possessed by black metal instrumentals, rock and roll roots, and depressive lyrics. The black metal three-piece is the brainchild of former members of local hardcore act Dead Hand (2013-2015). Wormwitch is Colby Hink (guitar), Max Vüst (drums), and Robin Harris (bass & vocals). The songs are treated as unearthed bones, first they are arranged and named, then a story is developed based on the fractures and cuts, and finally the song is complete.