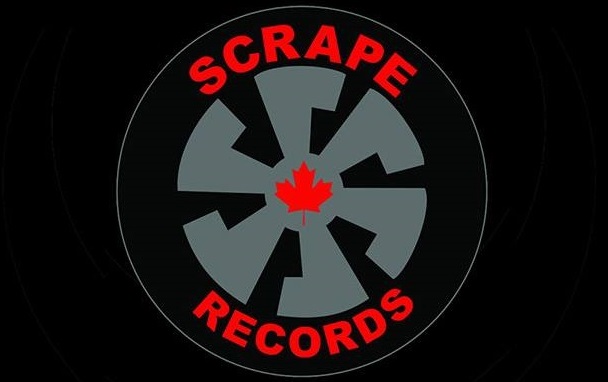 According to CBC News, after 18 years, Vancouver’s only all-metal record store may close next month.

“I haven’t been in any urgency to close the store, but since I’ve made that decision … I would still like to keep that possibility and future out there for somebody to carry on the store and keep the spirit of what the store is moving forward,” said J.J.

You can check out the now on-sale Scrape Records at 323 East Broadway in Vancouver.

Scrape Records opened on November 1st, 1997 as Vancouver’s only source for metal. Selling import CDs, vinyl, magazines, DVDs, shirts, and tickets. With countless meet n greets and in-store performances to its credit, Scrape has had some of the biggest names in metal in-store including: Devin Townsend, Opeth, Alice Cooper, Lamb Of God, Testament, Cradle Of Filth, In Flames, Meshuggah, Enslaved, At The Gates, Children Of Bodom, Eluveitie, Finntroll, Gwar, Cryptopsy, Chris Jericho, Arch Enemy, Amon Amarth, Wintersun, Satyricon, Behemoth, Gojira and many more in its near 18 years in business.

In 2010, Scrape started to book / promote shows and has been directly involved with bringing many bands to Vancouver that had never played here before such as Mayhem, Nile, Primal Fear and many more.

For further info and /or serious inquires to own Scrape Records, contact jj@scraperecords.com.