The horror-themed music video for “The Merciless Tide”, a brand new song from VALLENFYRE, the U.K. death metal band featuring Gregor Mackintosh, songwriter and guitarist of PARADISE LOST, alongside Hamish Glencross, formerly of MY DYING BRIDE, can be seen below. The clip was directed and filmed by Ash Pears, who has previously worked with SYSTEM OF A DOWN and THE SISTERS OF MERCY.

“The Merciless Tide” is taken from VALLENFYRE‘s third album, “Fear Those Who Fear Him”, which was released on June 2 via Century Media Records.

Comments Mackintosh: “‘The Merciless Tide’ is about the relentless march of time and also wishing you could be in someone else’s shoes to save them suffering. In the video, we see a man going through immense suffering over a long period of time, never being able to grasp the things he craves, whilst faceless tormentors observe in indifference. This is incredibly grim, so enjoy.” 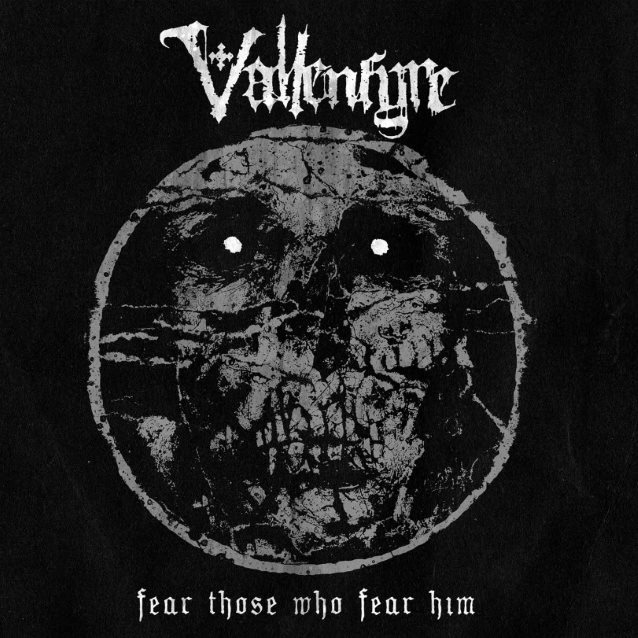