“Visceral”, the debut EP from VAGUS NERVE, can be streamed in its entirety using the SoundCloud widget below.

After a successful Kickstarter campaign, the atmospheric rock band will release “Visceral” on Friday, September 30. Digital and physical pre-orders are available here.

VAGUS NERVE‘s first music video for the song “Pull Me Out”, directed by Douglas Henderson for Bold Creative Media out of York, Pennsylvania, can be seen below. Like the songwriting, music production, and album artwork before it, this video falls in line with the elegance and beauty that characterizes VAGUS NERVE. 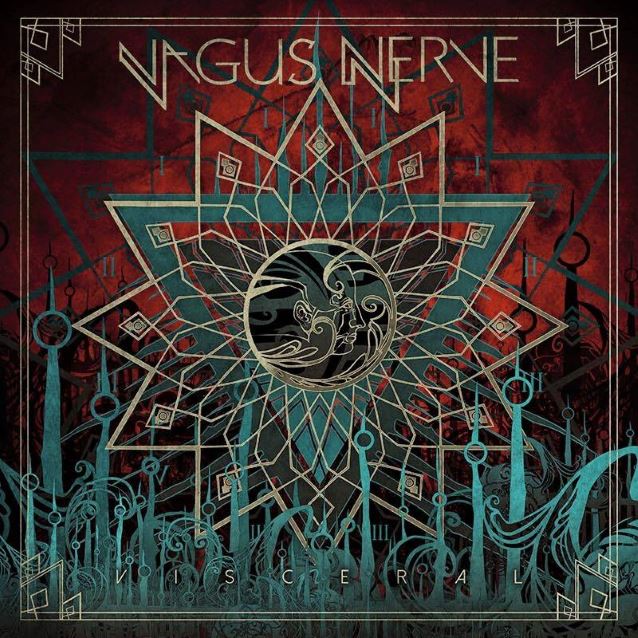