As with his first album, Phil has teamed up with producer Simon Hanhart and arranger Richard Cottle. With his love of film score, he has created a sometimes-cinematic backdrop to his songs enabling drama and emotion to fly hand in hand. With a journey from orchestral instrumental to hard rock, from ballad to the epic title track 48 seconds which commemorates the 1906 earthquake of San Francisco, the listener is in for a treat.

The cover painting and all artwork was created by Michael Cheval. 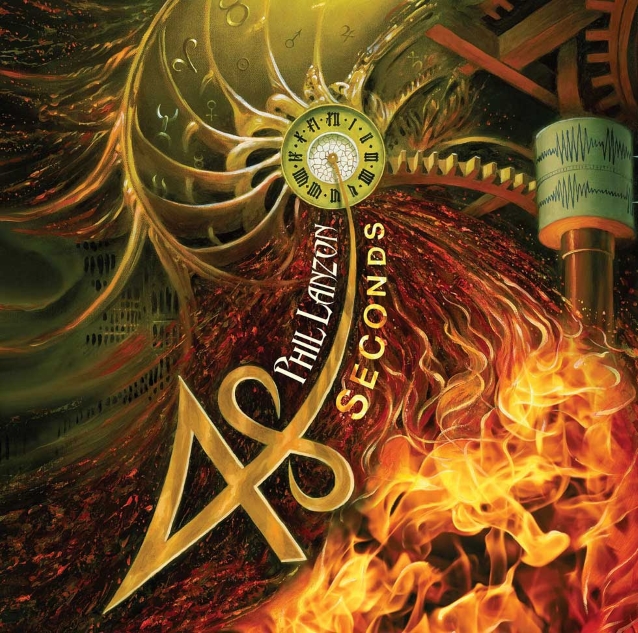