The owners of the Hamburg, Germany club Logo issued the following statement about their cancelation: “It came to our attention only after the official confirmation of the show that the head of the band plays an active part in Grindwaljad [whale hunting] in the Faroe Islands, a practice that we abhor deeply. Such people will naturally not play on our stage.”

At least five of TÝR‘s concerts in Germany appear to be in jeopardy, including those at Logo in Hamburg, Postbahnhof in Berlin, Alte Zucherfabrik in Rostock, Café Central in Weinheim and Essigfabrik in Cologne, as well as the show at Gebr de Nobel in Leiden, Netherlands.

The controversy began this summer, when Joensen posted a photo on Facebook of him helping in the slaughter of long-finned pilot whale in the Faroe Islands. It was accompanied by the caption “Real men kill their own meat, like this long-finned pilot whale,” although Joensen later amended the post to explain that the comment “was a bad and poorly phrased joke.”

Joensen has been vocal about the reasons why he and other Faroese practice whaling and has appealed to his fans to reach out to the venues on the tour to reinstate the concerts or to put his band back on the bill.

In a recent guest post for The Spectator, Joensen wrote in part: “I live in the Faroe Islands, where whaling has been part of our way of life for centuries. Last month, I was working on a long-finned pilot whale the day after it had been killed. Since more than four-fifths of the world’s population eats meat, I thought it would be fine to share such a picture — it’s no secret, surely, how meat is produced? But uproar followed. A campaign was launched to cancel my band’s gigs and stop venues booking us.

“We seldom see pictures from inside slaughterhouses. As a result, people have strange ideas about meat — they seem to believe that animals are willingly and painlessly slaughtered behind closed doors. Ethically, I don’t see the difference between slaughtering wild whales and farmed cows. All animals suffer: if you can slaughter cows for meat, why not slaughter wildlife?

“Whaling is illegal in the European Union, but the Faroe Islands are not (mercifully) in the EU. The Faroese whale hunt is non-commercial and organized at a community level. Nobody goes out searching for whales, but when a pod of them comes close to land, a hunt — or grindadráp — can be undertaken. It depends on how far away the whales are, if the ocean currents are favorable, and whether we are running low on whale meat.

“In the Faroes, it is not uncommon to kill your own dinner — be it sheep, fish, bird or hare. I have slaughtered many more sheep than I have cut up whales and no one seems to care. I find that strange. Why the double standards? Because whales are endangered? The ones we eat aren’t. There are an estimated 780,000 long-finned pilot whales in the Atlantic. In the Faroe Islands, we kill about 800 a year on average — or 0.1 per cent of the population. An annual harvest of 2 per cent is considered sustainable: compare that with the billions of animals bred for slaughter.

“The campaigners who want to cancel our concerts on account of these pictures are of the same mindset as flat-earthers or the conspiracy theorists who argue that the vapor trails left by jet engines are full of mind-controlling chemicals. An outfit called the Sea Shepherd Conservation Society has led the charge against Faroese whalers. I’ve written a song about it all, called ‘Rainbow Warrior’.

“I have never actually killed a whale myself, and probably never will. But I take part in the grindadráp for the food — that’s the Faroese way and has been for generations.

“The idea that whaling is somehow immoral, in a way that killing cattle in abattoirs is not, does not bear scrutiny. As I sing in ‘Rainbow Warrior’: ‘Our ways, unchanged for centuries, do dismay concrete hearts.’ And, for that matter, irrational minds.” 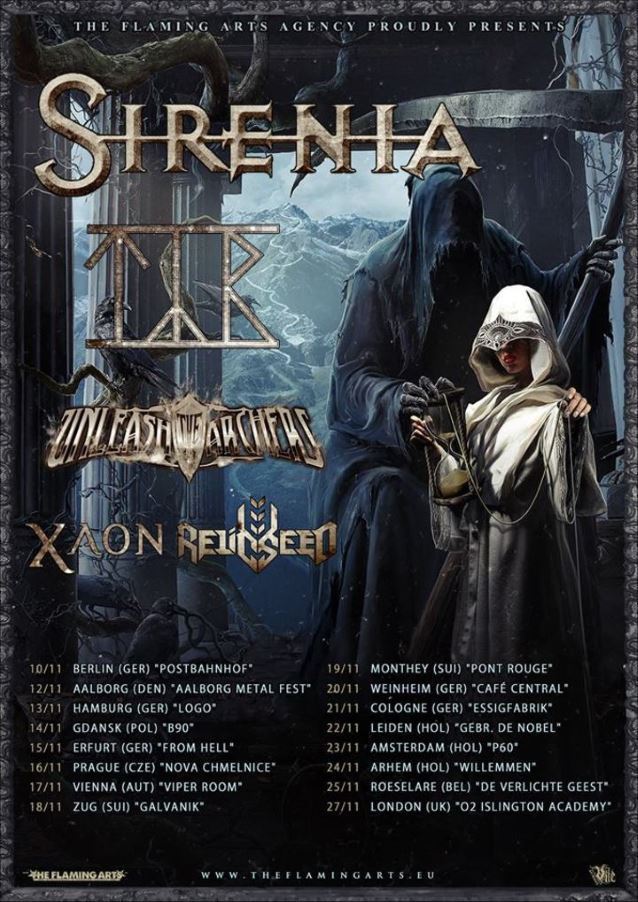