The second in a series of webisodes featuring behind-the-scenes footage from the making of “The Sin And The Sentence”, the new album from Florida-based metallers TRIVIUM, can be seen below. Due on October 20 via Roadrunner, the disc is available for pre-order at all DSPs, with all pre-orders receiving instant grat downloads of the album’s title track and the newly released single, “The Heart From Your Hate”, which is streaming now accompanied by an official music video on TRIVIUM‘s YouTube Channel.

Paolo told Sweden’s Bandit Rock about the production process for “The Sin And The Sentence”: “It has been about a year and a half, almost two years since we started really working on it, so we were kind of working on it on the down load while we were touring. We really came together and made it November of last year when we got Alex into the band. We kind of threw him into the deep end, because we were, like, ‘You’ve gotta learn an entire headlining set — and we’re gonna start writing new music.’ So we kind of rolled the dice with that one, but Alex ended up really stepping up — he really crushed it.

“I guess we just really wanted to make the ‘most TRIVIUM‘ TRIVIUM album we could make — the culmination of everything we’ve been writing,” he continued. “And it really just kind of came down to us being in our rehearsal room and just working together and not letting anyone outside of Matt, Corey and myself into the process. And then, of course, Alex. But no one else — we didn’t send any demos to anyone. We were kind of telling the label, ‘Oh, yeah, we’re ready to record.’ And I remember our A&R dude was, likem ‘I’ve gotta hear something.’ So we flew him down [to Florida]. But we didn’t send demos out to anyone, and I think by retaining all the music for ourselves, it was the perfect culmination of what we’ve been doing throughout the years.”

TRIVIUM will make its return to North America this fall on a co-headline tour with ARCH ENEMY featuring support from WHILE SHE SLEEPS and FIT FOR AN AUTOPSY. The tour will kick off on October 27 in Orlando, Florida and make its way across the U.S. and Canada before finishing on December 6 in Houston, Texas. Tickets for all dates are on sale now.

“The Sin And The Sentence” track listing: 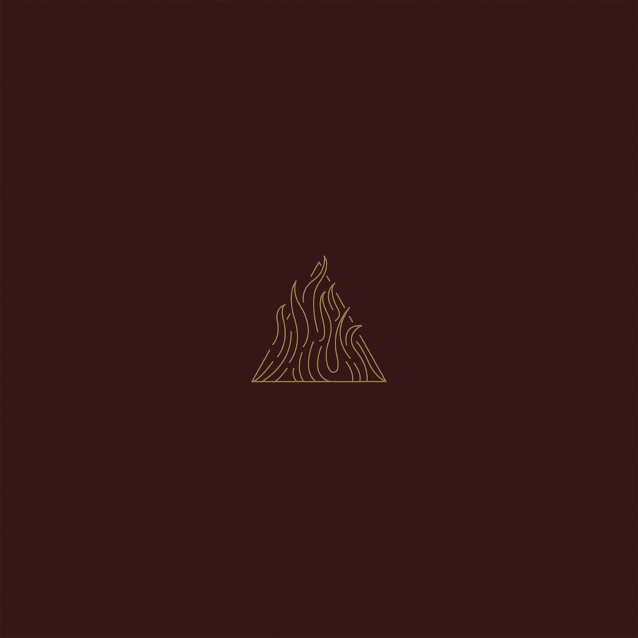