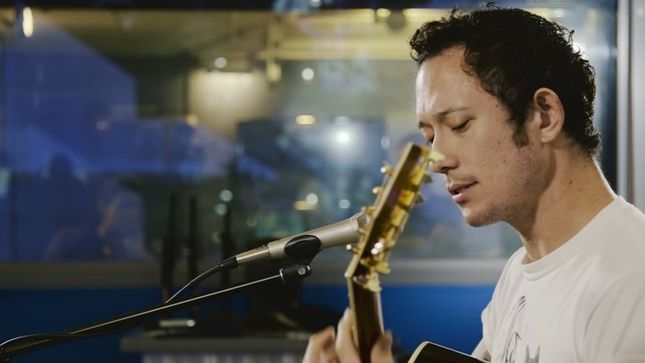 In the videos below, Trivium covers Soundgarden’s “Black Hole Sun” and perform “Until The World Goes Cold” live in the SiriusXM studios. Octane is pure, high-powered hard rock that’s loud, uncensored and in your face.

Trivium recently released this new video, titled Ember To Inferno Origins (Episode 1) in support of the upcoming reissue of their debut album, Ember To Inferno. Learn about the origins of Ember To Inferno, the early demos and Trivium’s first shows in Europe in the clip below:

Trivium have spent the past decade-plus building their reputation and steadily rising to prominence, becoming one of the main torchbearers of heavy metal in the modern era. With millions of albums sold globally and numerous world tours (from Ozzfest, Mayhem, and Download to opening for Metallica, Black Sabbath, and Iron Maiden to extensive headline treks), Trivium began their journey in 2003 with their debut album, Ember To Inferno.

The record quickly captured the attention of the band’s earliest fans as well as the ears of A&R reps at Roadrunner Records, who rapidly signed the band and went on to release their watershed album Ascendancy in 2005. Ember To Inferno was the catalyst for what was to come and it has been out of print for several years… until now.

The band and 5B Artist Management have partnered with Cooking Vinyl to re-release the album, along with a deluxe edition that includes 13 additional tracks that have never been previously available yet have earned evasive legend status among the diehards, on December 2nd. It’s a true treasure trove of material that will delight the staunchest Trivium fans and beyond.

“The purpose of this release is to show the very early beginnings of Trivium – perhaps an era unbeknownst to most listeners of the band,” said Trivium vocalist and guitarist Matt Heafy. “To look back at Ember as the starting point of Trivium becoming recognized worldwide is a staggering thought for me, considering I was 16/17 years old during the writing and recording of the record.

“As a kid, I always said the ‘goal’ was to be in a massive metal band. I don’t think I actually knew what it would mean to have fans in different parts of the world, and I still can’t believe people care so much that they actually want to hear the music that pre-dates our Roadrunner years. To this day, I am still completely blown away that people are singing words to songs I wrote when I was 16 years old. It’s an amazing feeling.”

Ember To Inferno will be released in four configurations, with the deluxe editions containing the band’s early demos “Ruber” (aka the Red Demo), “Caeruleus” (aka the Blue Demo) and “Flavus” (aka the Yellow Demo). Fans can pre-order all formats online here.

The formats available are: 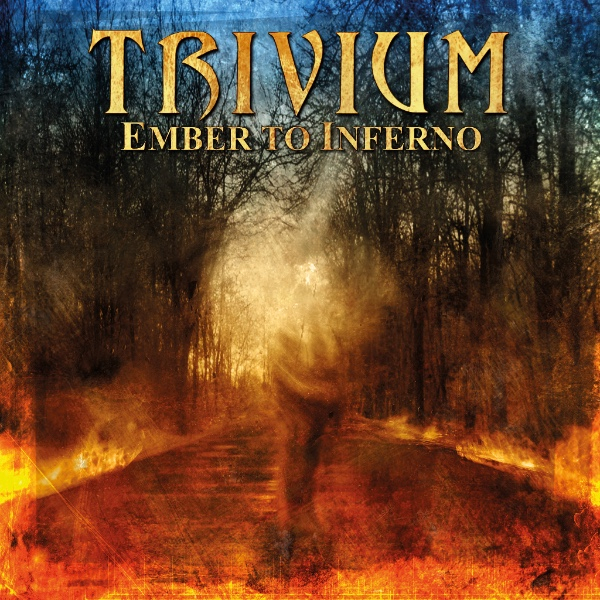 “Inception: The Bleeding Skies”
“Pillars Of Serpents”
“If I Could Collapse The Masses”
“Fugue (A Revelation)”
“Requiem”
“Ember To Inferno”
“Ashes”
“To Burn The Eye”
“Falling To Grey”
“My Hatred”
“When All Light Dies”
“A View Of Burning Empires” 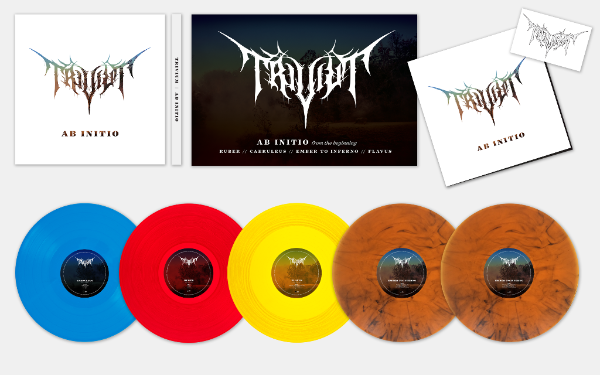 Trivium returns to Europe for headline dates February-March 2017. For a full list of dates, please visit this location.