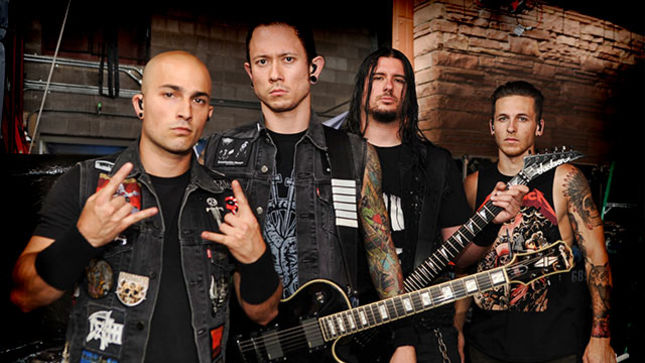 Trivium has announced details of a winter headline trek, which will see the band performing their first shows of 2016 in support of their new LP, Silence In The Snow. The new dates are set to get underway January 8th at Charleston, South Carolina’s Music Farm with additional dates to be announced shortly.  Tickets for all dates will go on sale Friday, December 4th. For complete tour information, visit this location. 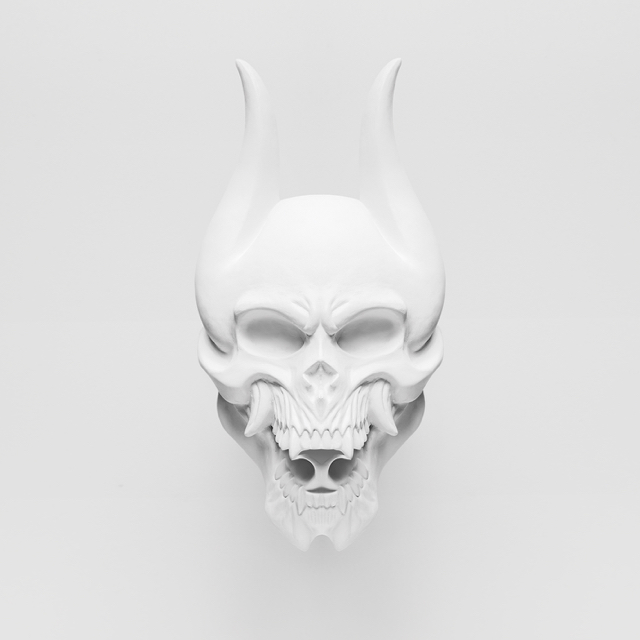 Long known as one of modern metal’s most potent live acts, Trivium are also set to take the stage at a myriad of international hard rock and metal festivals this summer.  Dates include appearances at Columbus, Ohio’s Rock On The Range, Mendig, Germany’s Rock AM Ring, Nuremberg, Germany’s Rock im Park, Paris France’s Download Festival and many more.