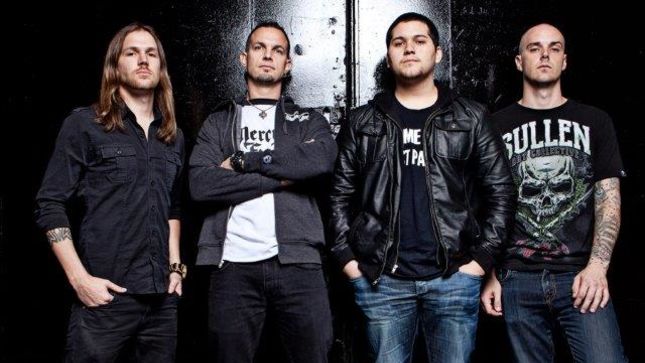 Brief audio samples of five songs from the forthcoming album can be streamed below, they are: “Another Heart”, “Cauterize”, “Flying Monkey”, “Providence” and “Sympathy”.